Among the movie casualties of the COVID outbreak was the Disney live-action adventure ‘Jungle Cruise’. The film was one of the first to shift its release from 2020 to a 2021 opening. Well, it’s now 2021, and the film is due to hit theatres and Disney+ Premier Access from July 30th. To build up the excitement levels, a brand new trailer, introduced in her usual style by Emily Blunt herself, has debuted. Set sail for adventure:

The film is loosely based on the theme park attraction of the same name. Set during the early 20th century, riverboat captain Frank Wolff is hired by a British scientist and her brother for a mission into the jungle to discover the Tree of Life. It is believed that the tree possesses powers that could greatly benefit modern medicine. The trio must face off against a competing German expedition, wild animals, and their environment in the race to get to the tree first. 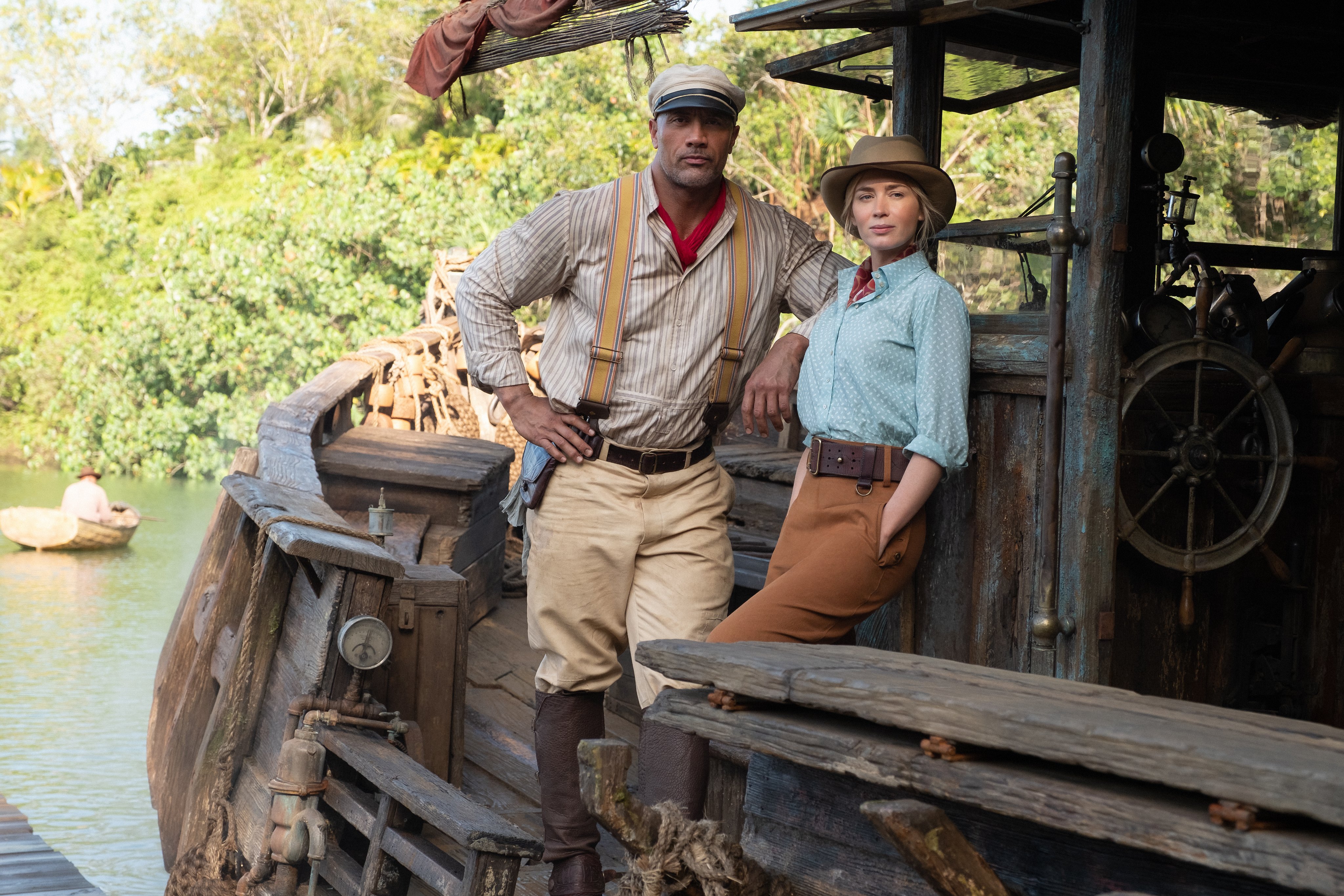 July 1, 2022
Go Behind The Scenes Of Obi-Wan Kenobi With Krystina Arielle

Go Behind The Scenes Of Obi-Wan Kenobi With Krystina Arielle

DC League Of Super-Pets - Arrives in Cinemas In:

Review | Phantom of the Idol (Episode 1)

Review | Phantom of the Idol (Episode 1)

July 1, 2022
Go Behind The Scenes Of Obi-Wan Kenobi With Krystina Arielle

Go Behind The Scenes Of Obi-Wan Kenobi With Krystina Arielle

Obi-Wan Kenobi | Looking Back On The Series