We had a nice large drop of character posters from ‘Dune’ on Monday. We have seen a new still from the film courtesy of Total Film magazine earlier today. Now, we are again rewarded as another four character posters have dropped onto the news wires. This time, they are for some of the secondary characters. But that doesn’t take away from the excitement we are feeling as the film’s October release fast approaches. Let’s grab a look: 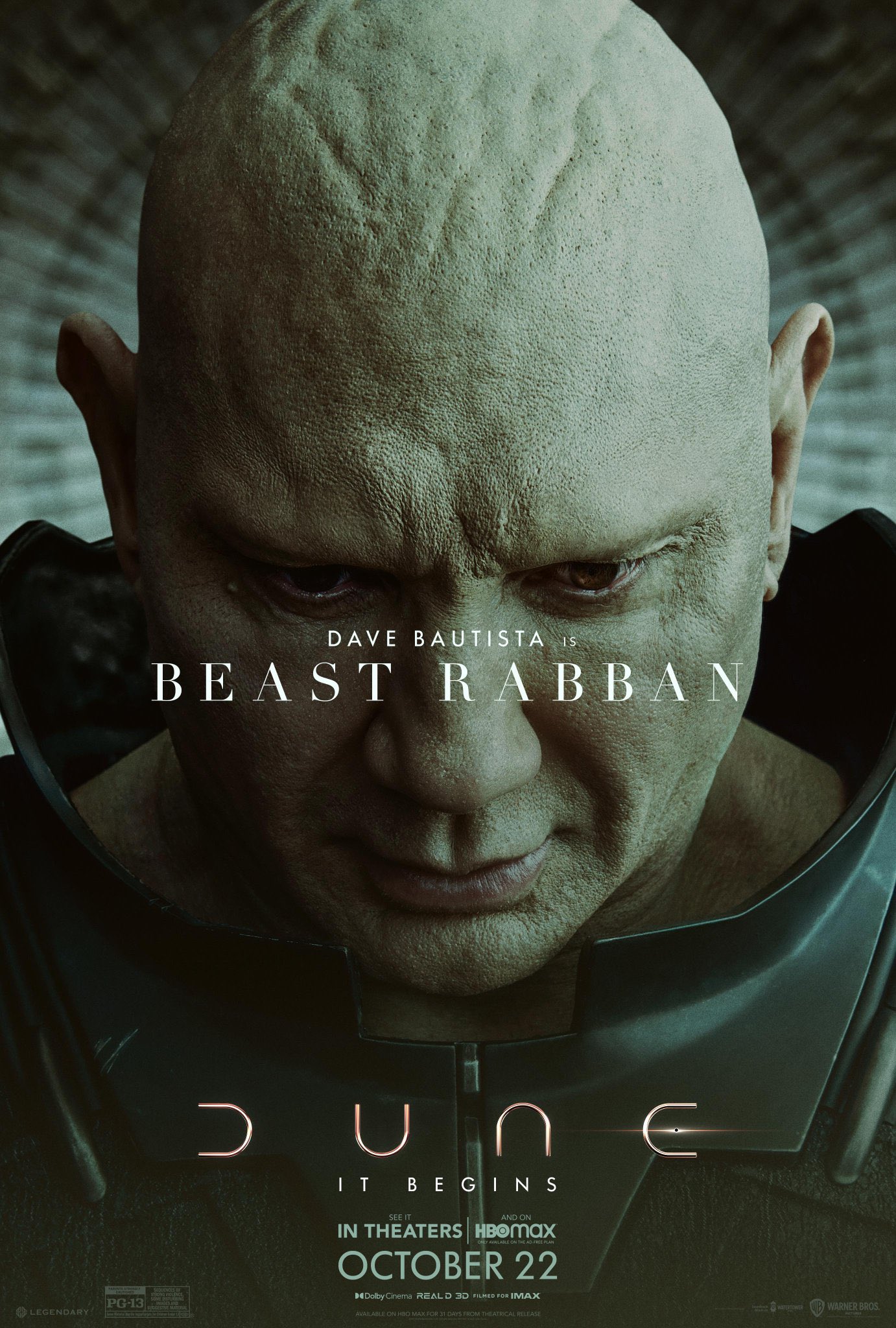 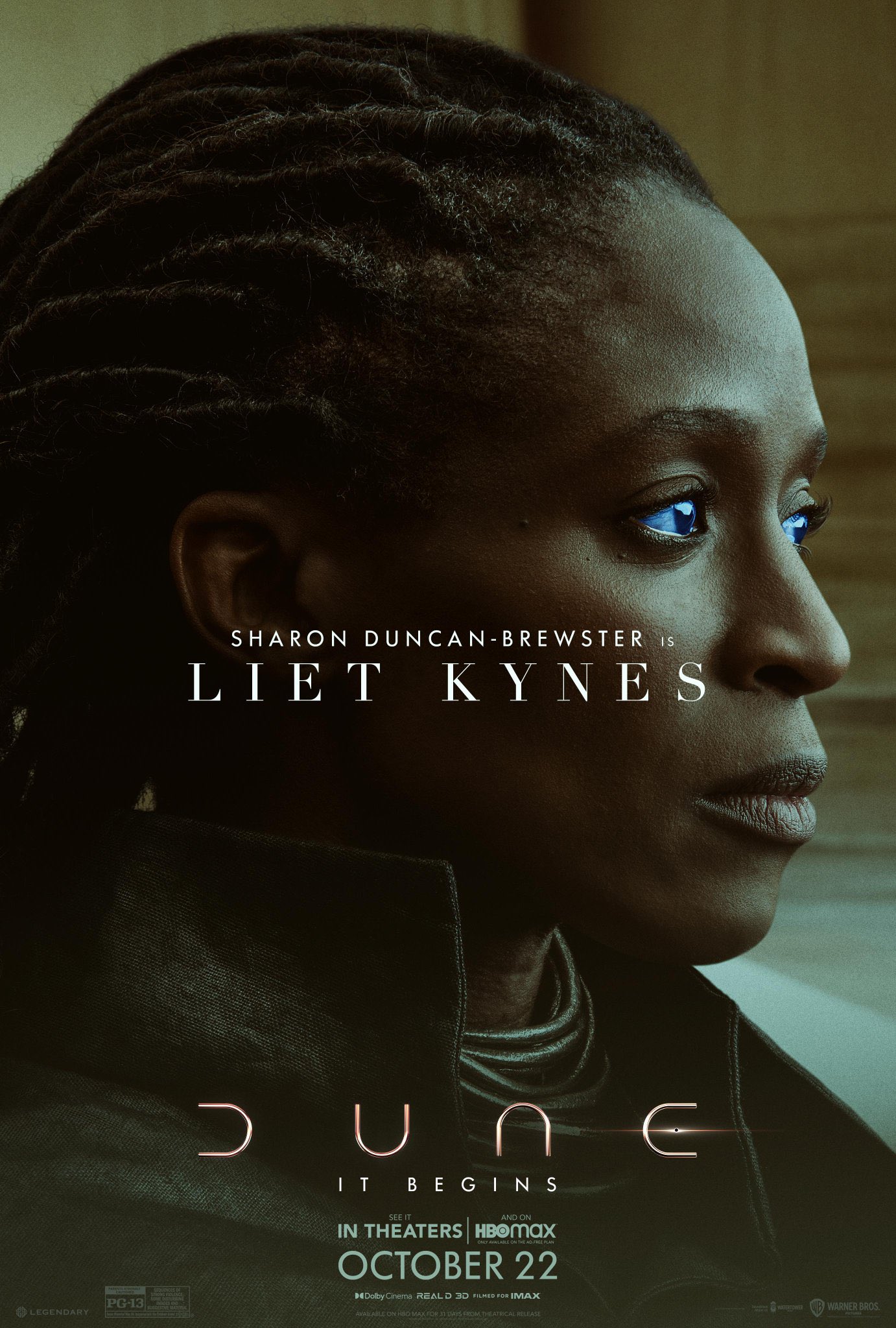 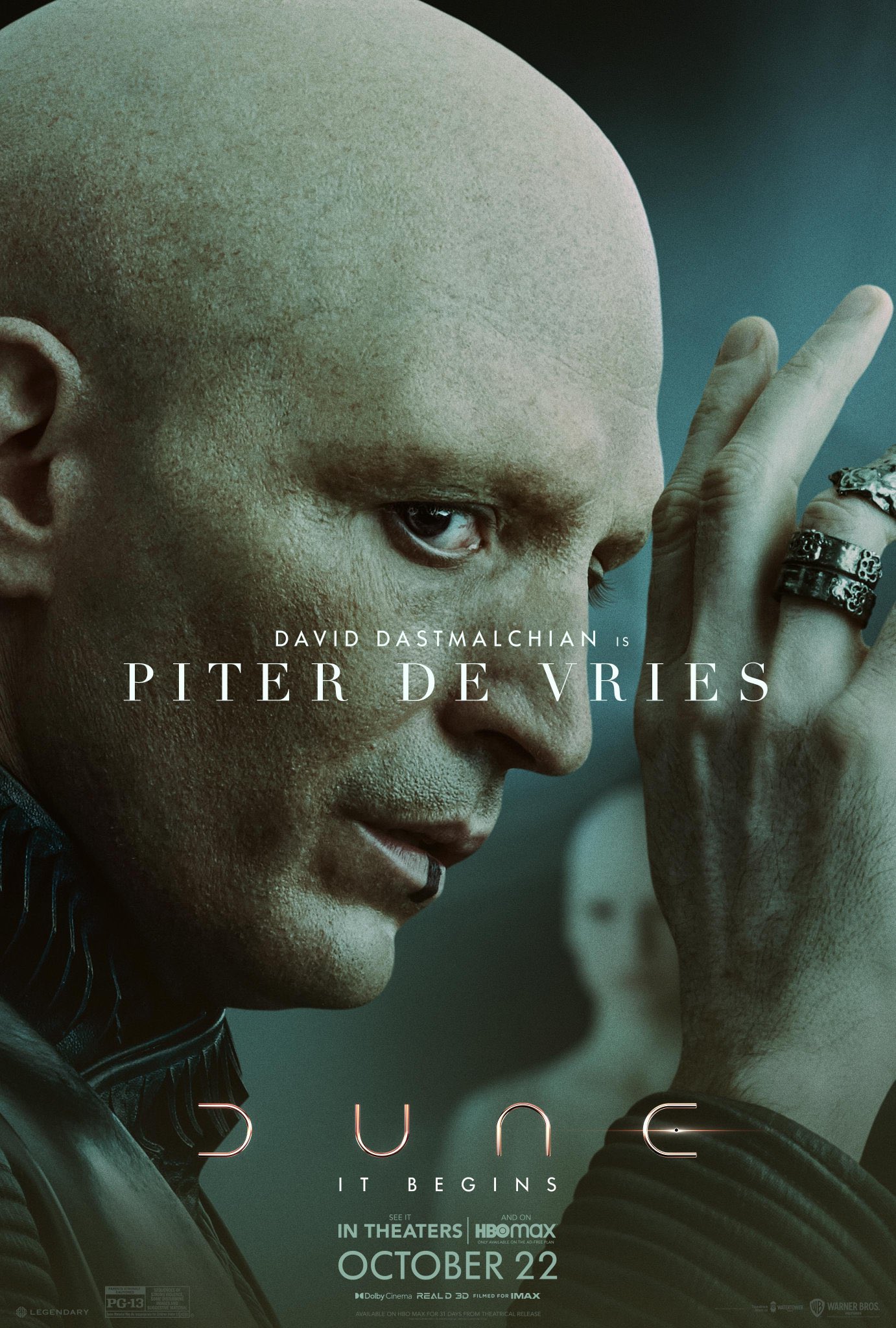 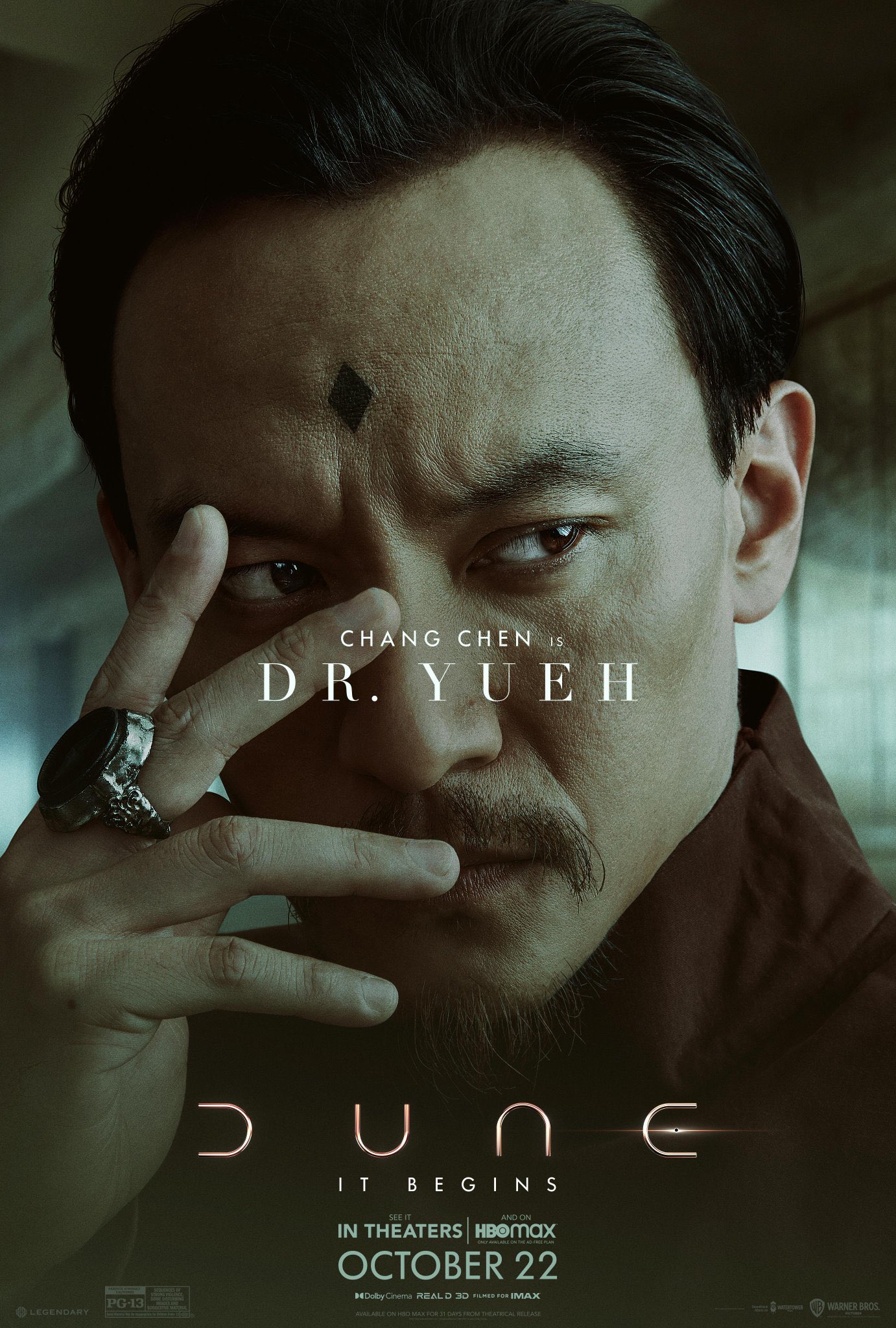 ‘Dune’ opens October 22nd in theatres and on HBO MAX.

December 6, 2022
Could ‘Willow’ Be the Fantasy Series To Rule Them All?

Could ‘Willow’ Be the Fantasy Series To Rule Them All?