Check out the incredible pictures of the cast as they take their places on the desert world of Arrakis!

Following on from releasing stills from their upcoming movie ‘Dune’, Warner Bros. and legendary pictures have unveiled a ton of character images. The trailer didn’t show too much in the way of the villainous characters but we have a deluge of images for our heroes. Let’s go to the planet Arrakis and take a look at who we can see: 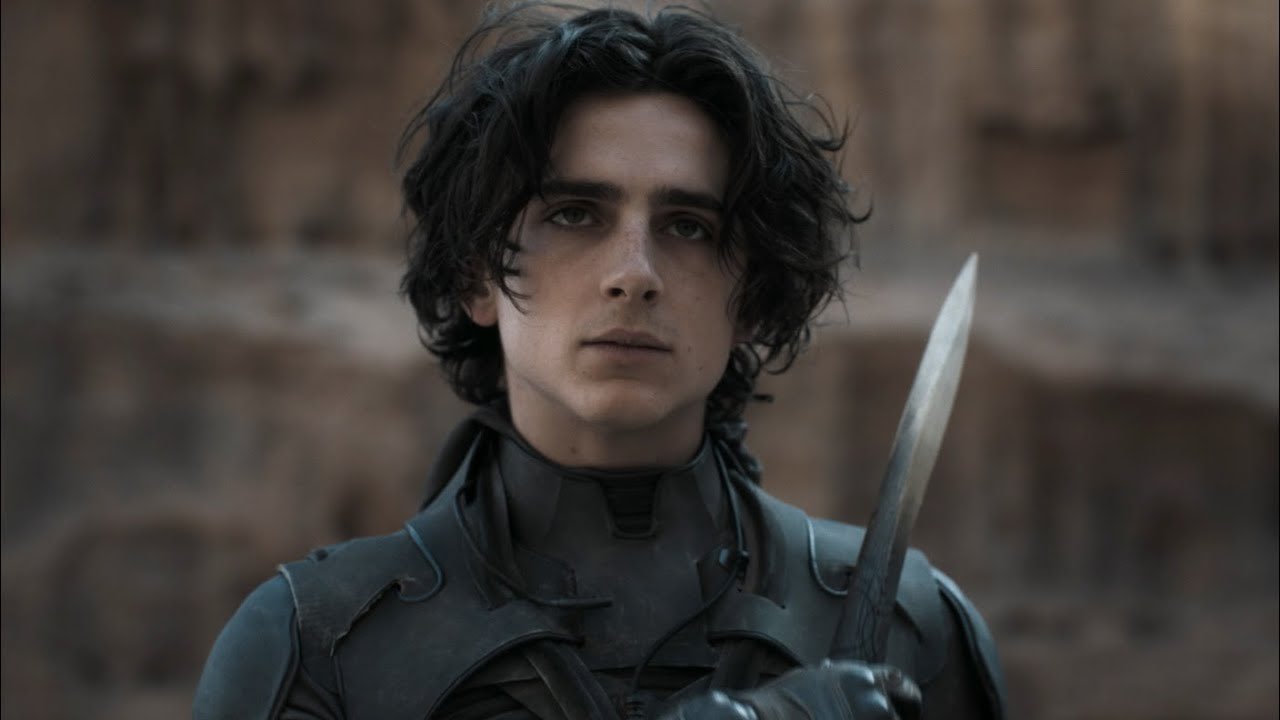 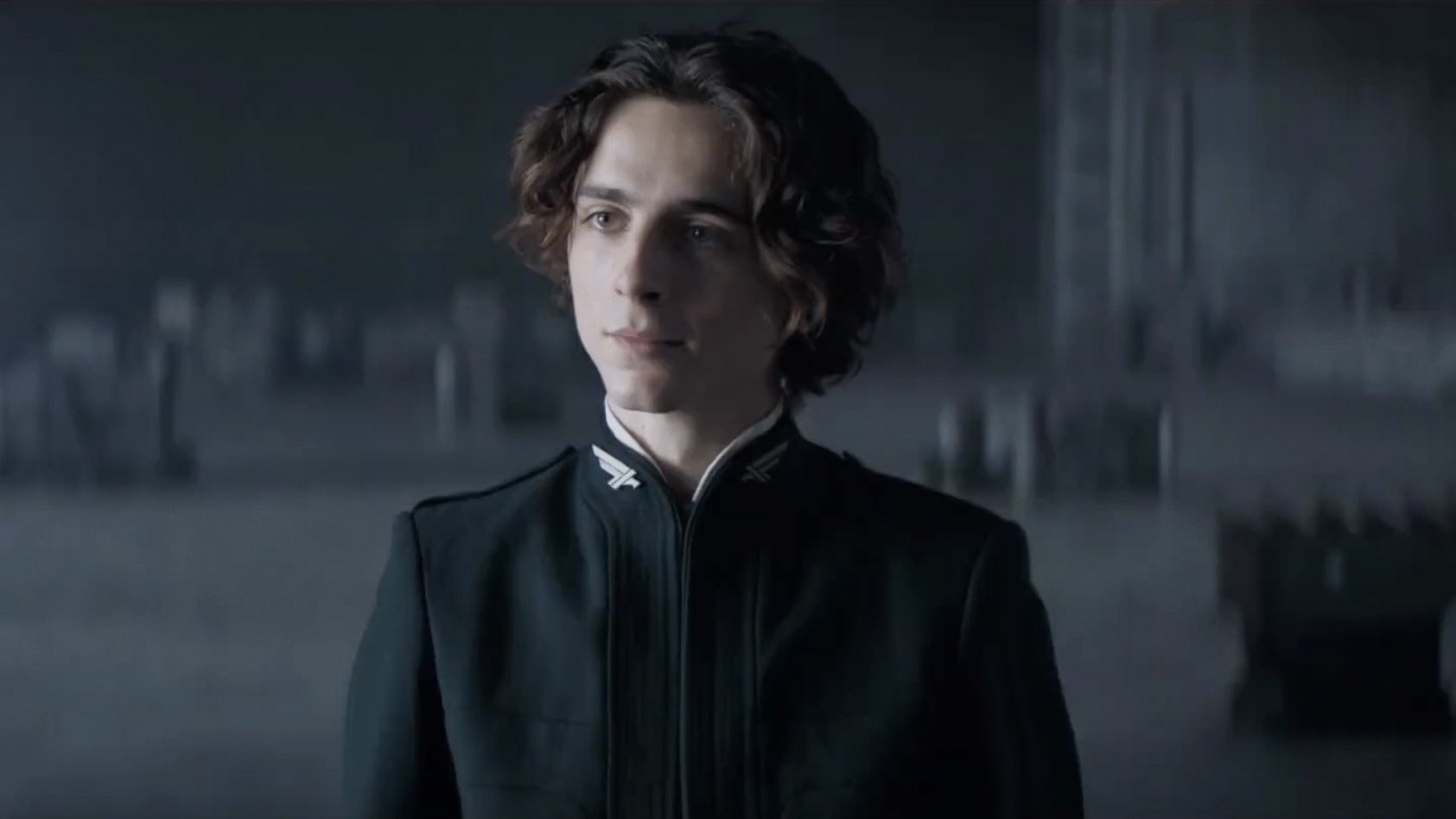 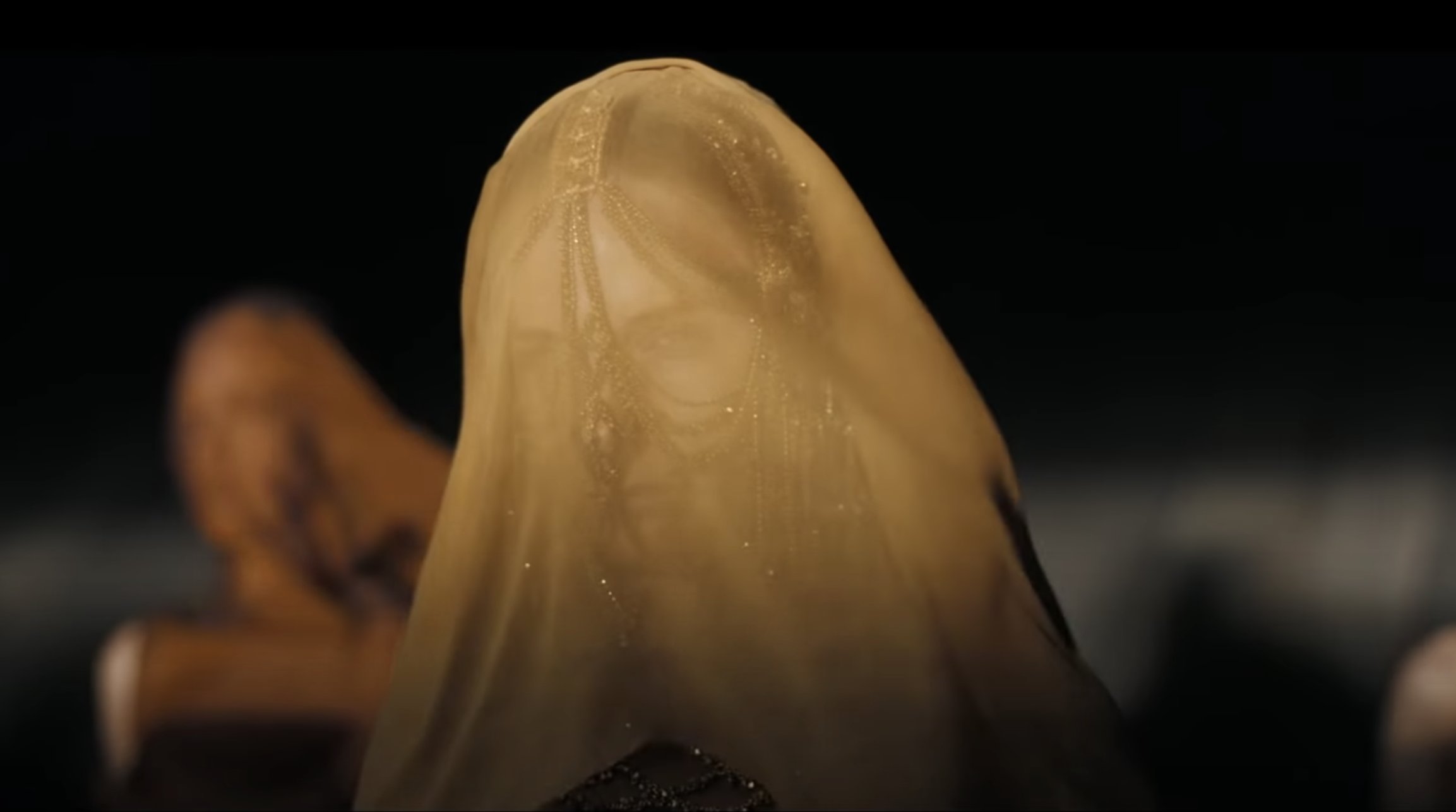 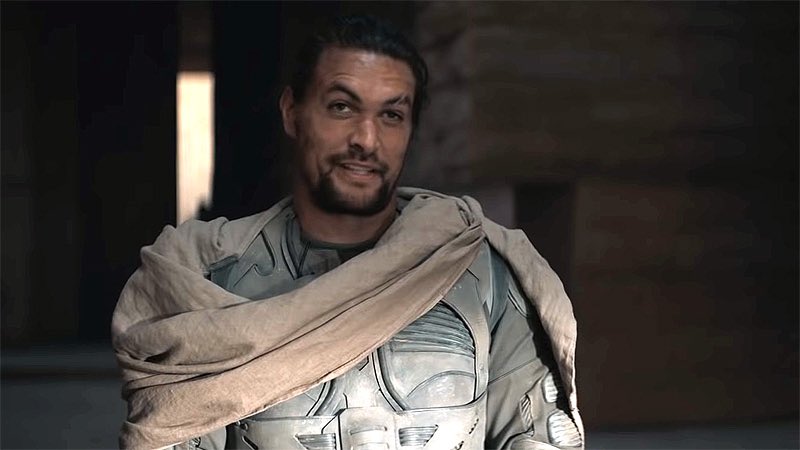 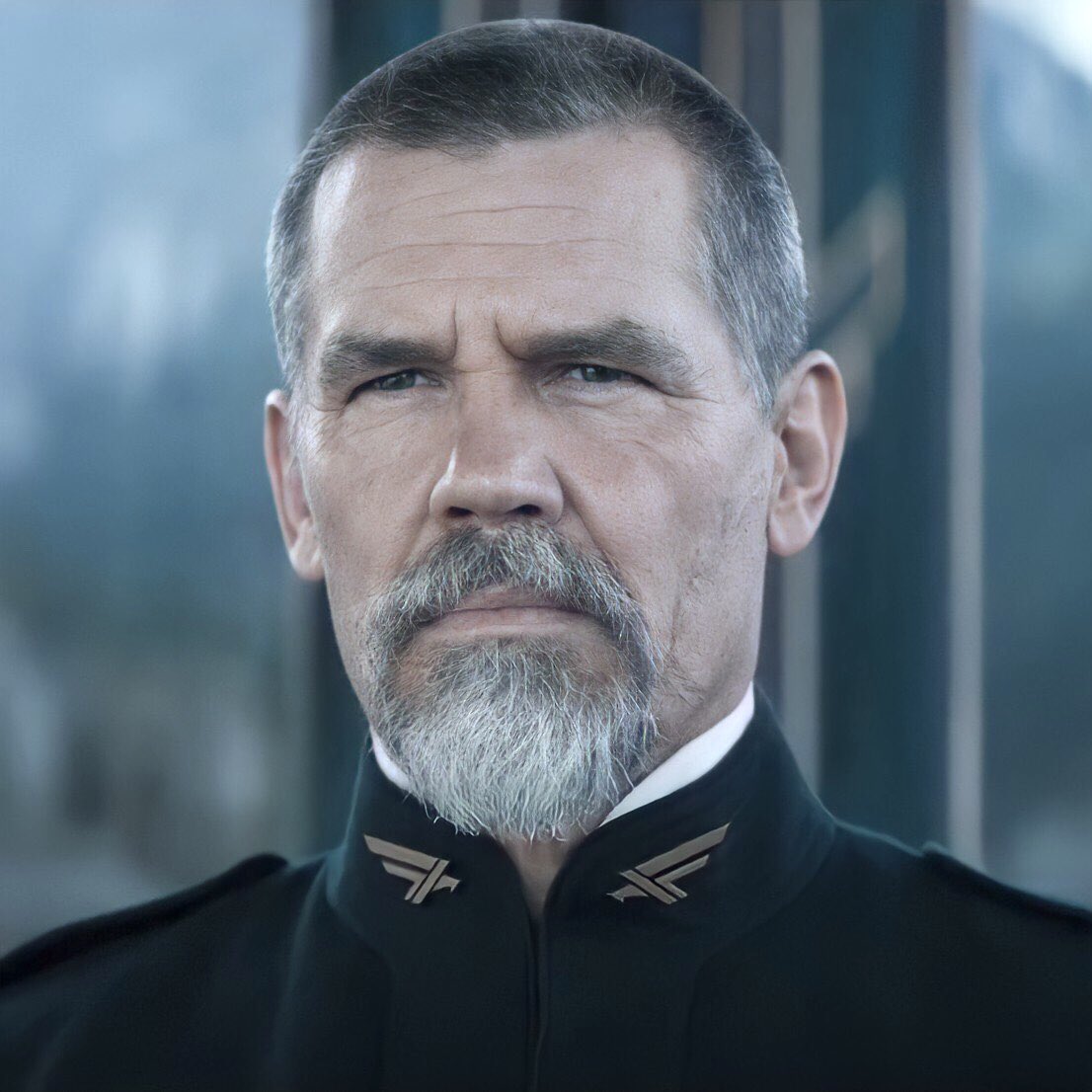 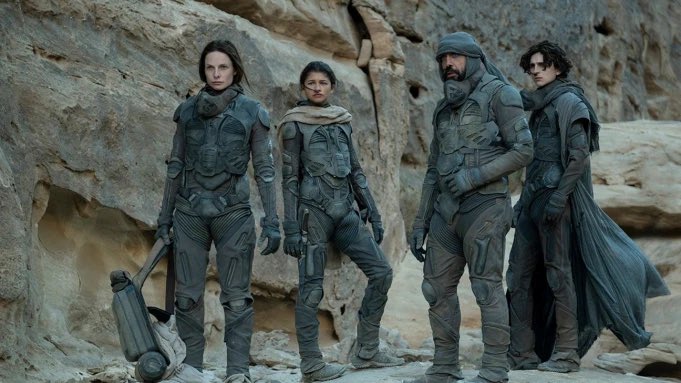 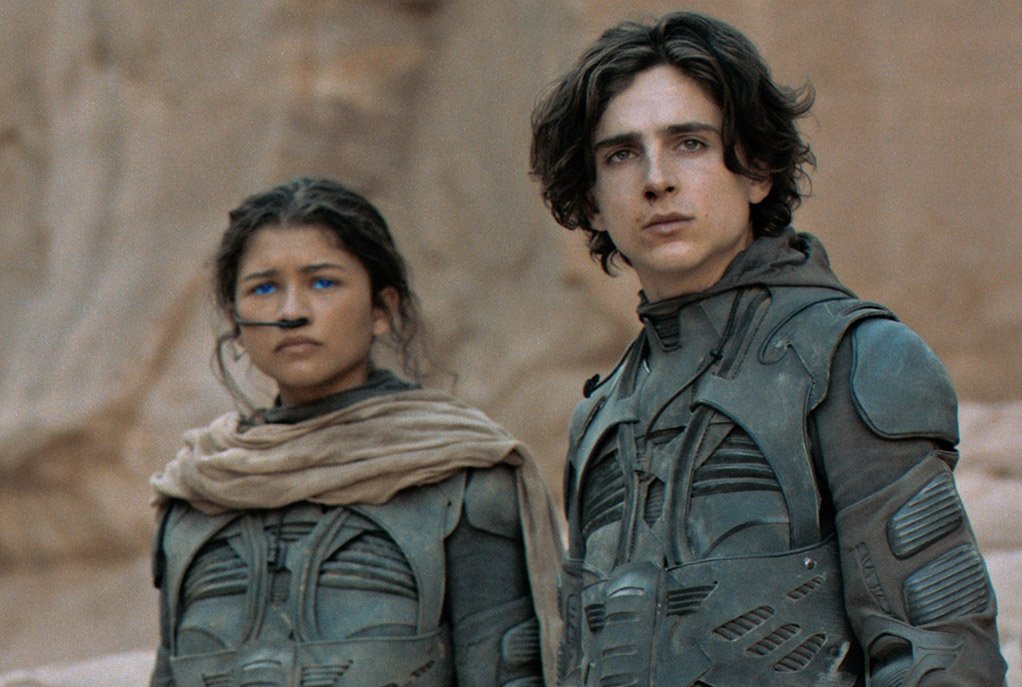 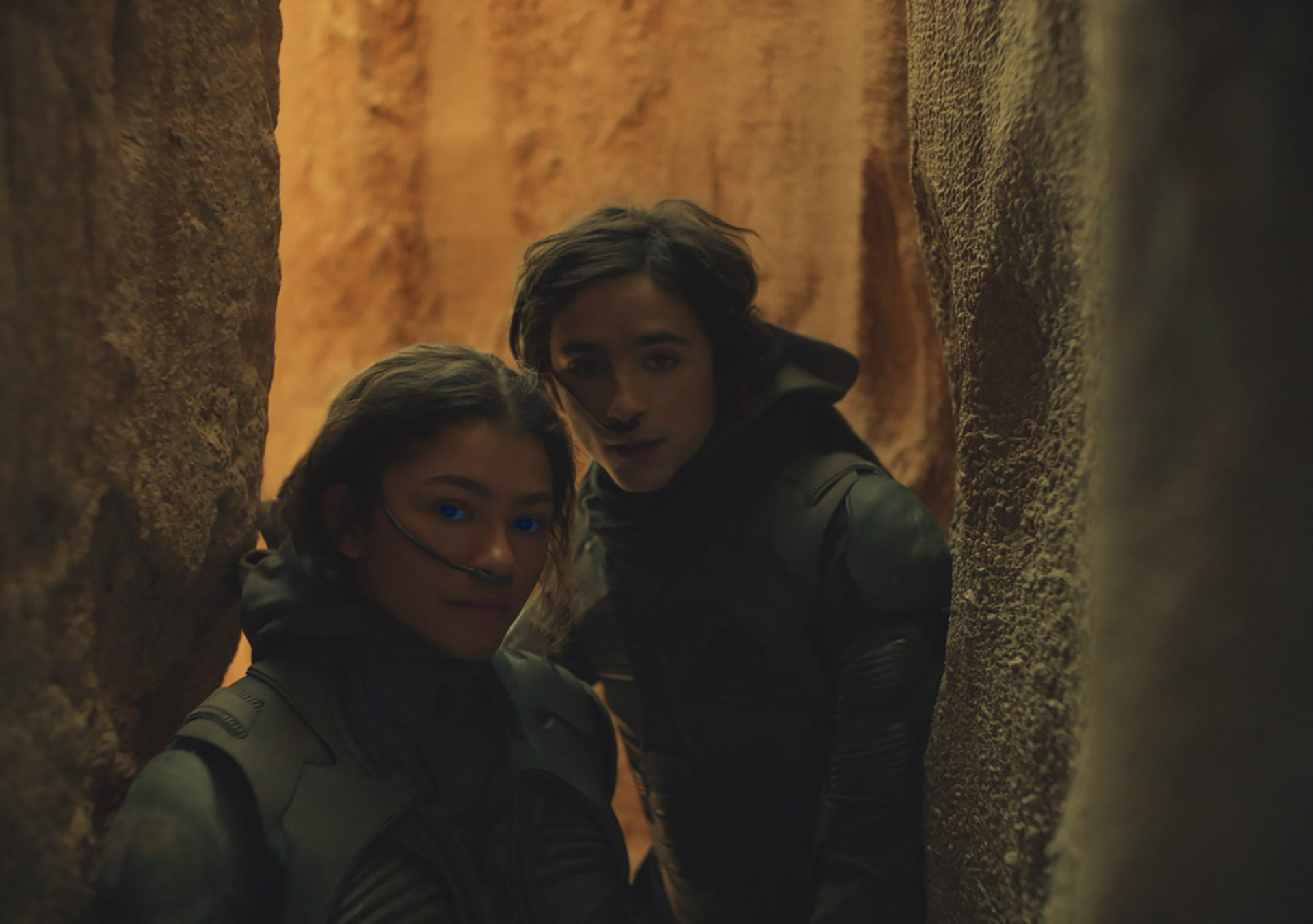 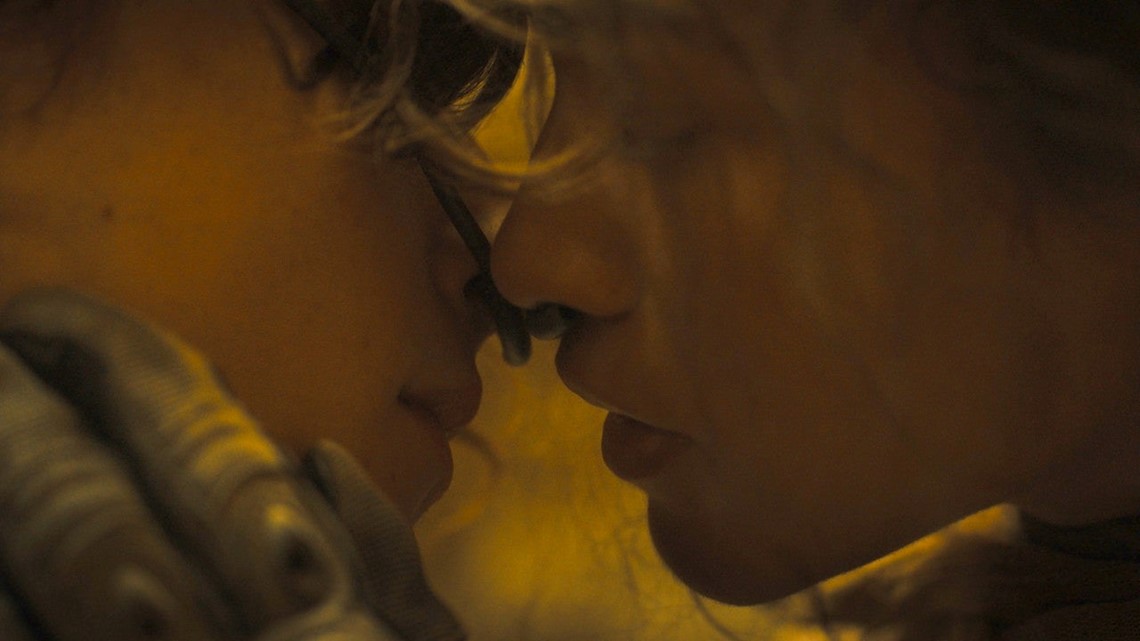 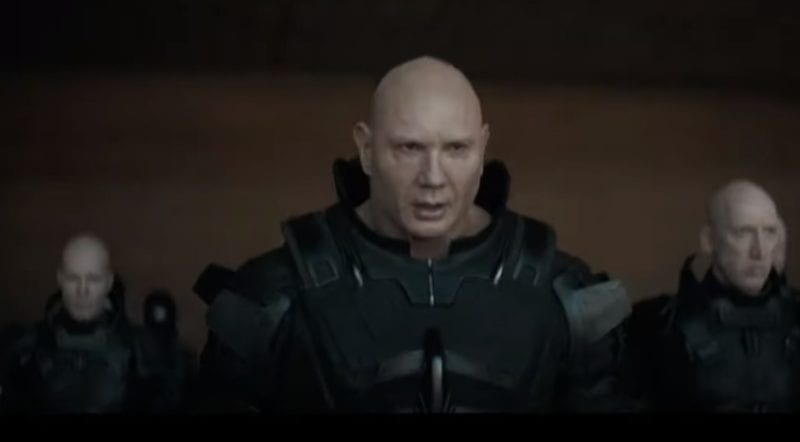 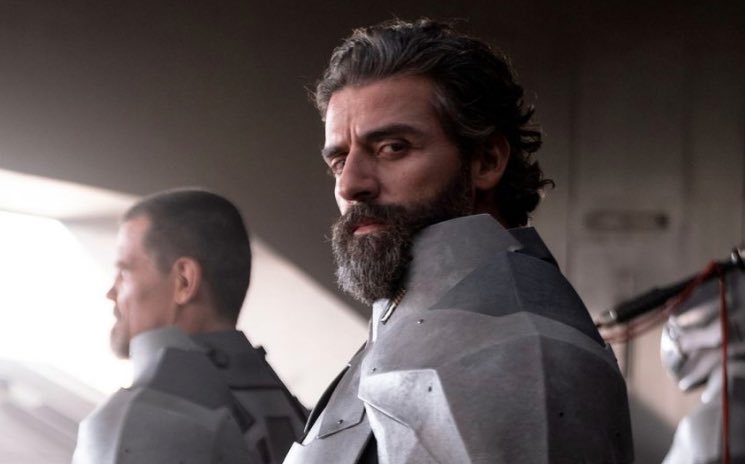 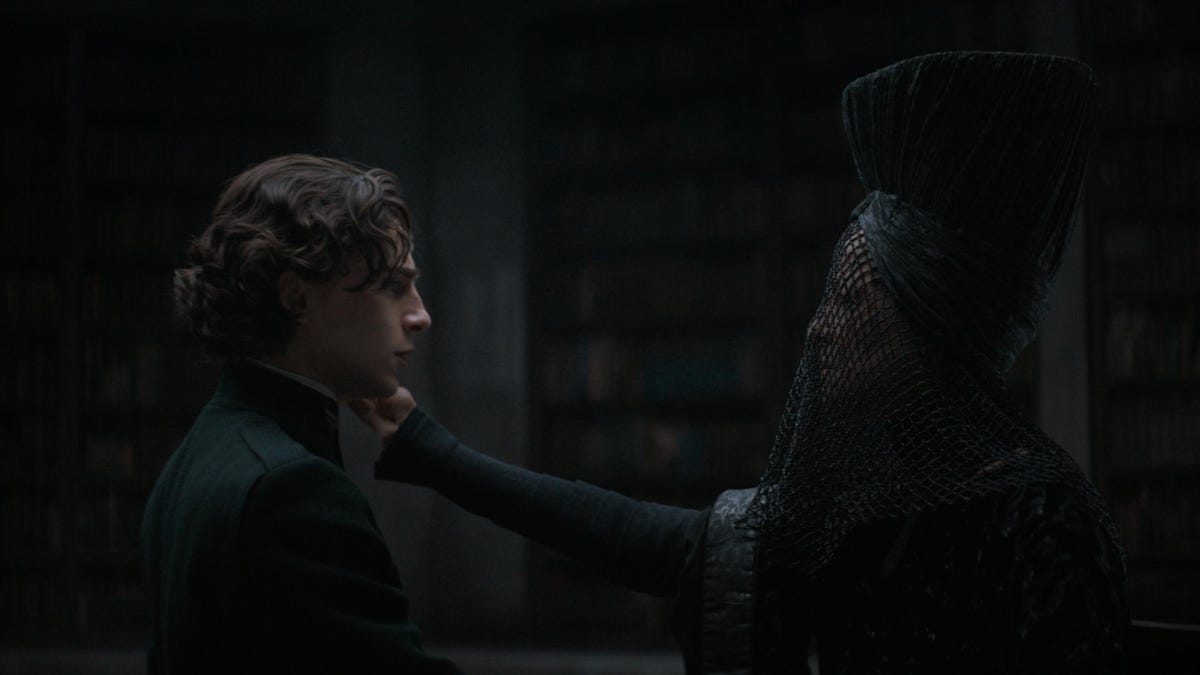 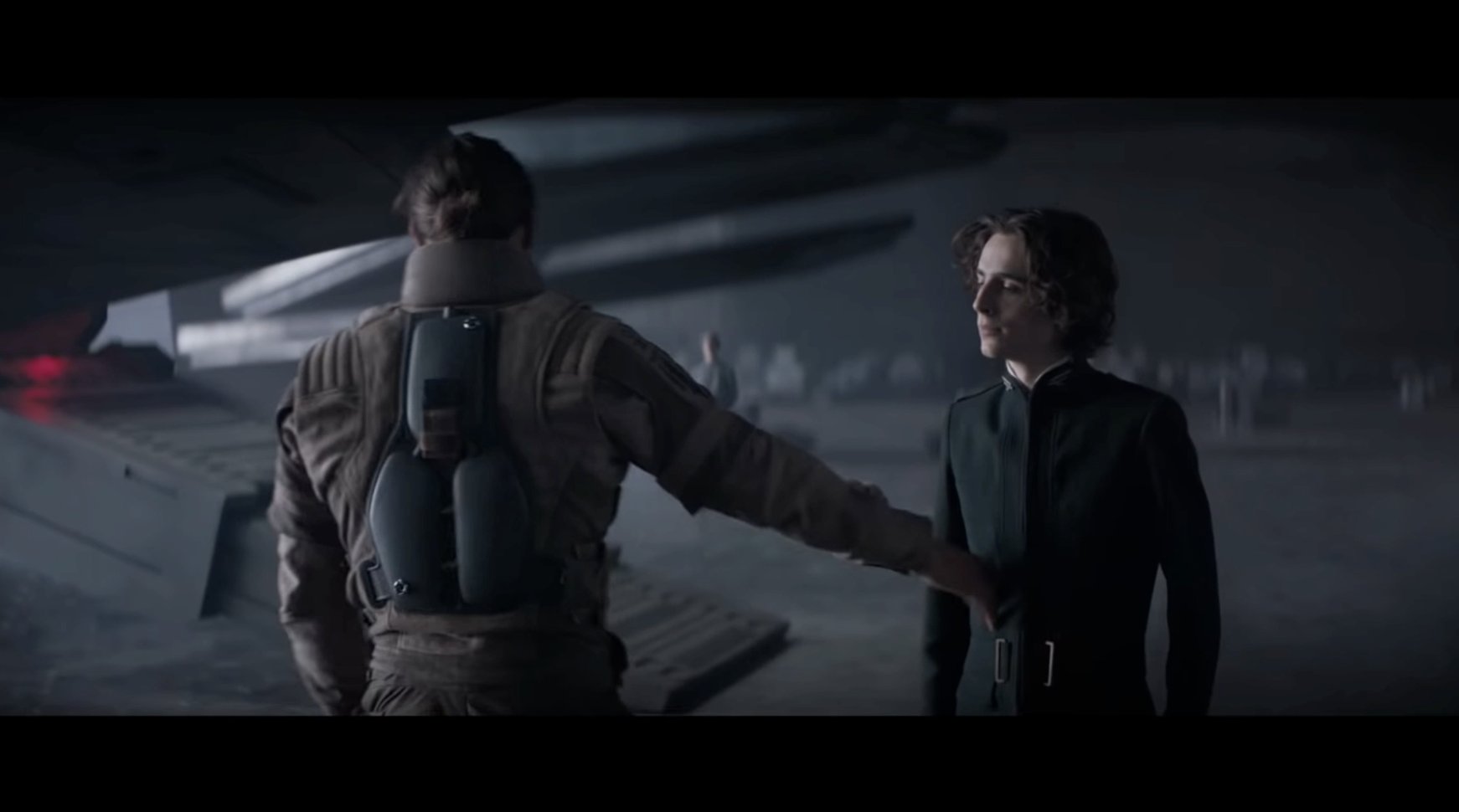 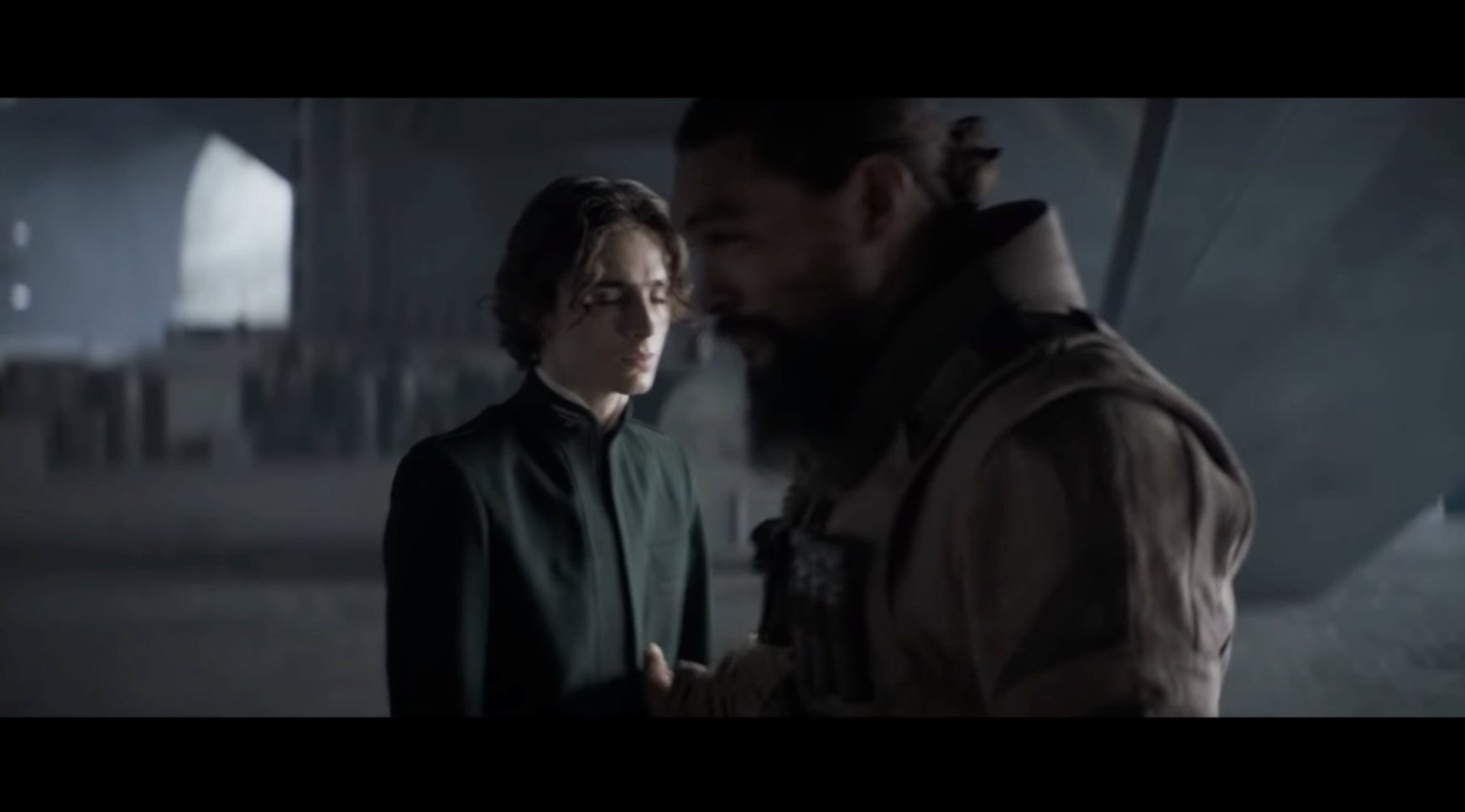 May 18, 2022
Ford And Mirren To Star In Paramount+ Yellowstone Spin-Off

Ford And Mirren To Star In Paramount+ Yellowstone Spin-Off

First Look | The Trailer For She-Hulk Smashes Its Way Online!

May 17, 2022
Warner Bros. Gets All Shook Up With The First Posters From Baz Luhrmann’s ELVIS Biopic

Warner Bros. Gets All Shook Up With The First Posters From Baz Luhrmann’s ELVIS Biopic