The Superstars Of The Supernatural are back in the new trailer for Jason Reitman’s Ghostbusters Afterlife!

We have been waiting long enough! Thirty-two years to be exact. Finally, though the official third film in the ‘Ghostbusters’ franchise is on the horizon. ‘Ghostbusters: Afterlife’ was due to bust movie screens worldwide last year. But even they couldn’t bust COVID. But now, this November, the long-awaited film will strap on its Proton pack and dazzle a new brand of fans alongside fans from way back in the 1980s when the first film came out. Today has seen the release of the brand new trailer for the film. Grab your ghost traps, jump into Ecto-1 and let’s go clean up the town:

After being evicted from their home, a single mother and her two children are forced to move to a decayed farmhouse in Summerville, Oklahoma, left to them by the children’s late grandfather, where a series of unexplained earthquakes are occurring despite not being situated on any fault and strange things are happening in an old mine once belonged to the alleged occultist Ivo Shandor. 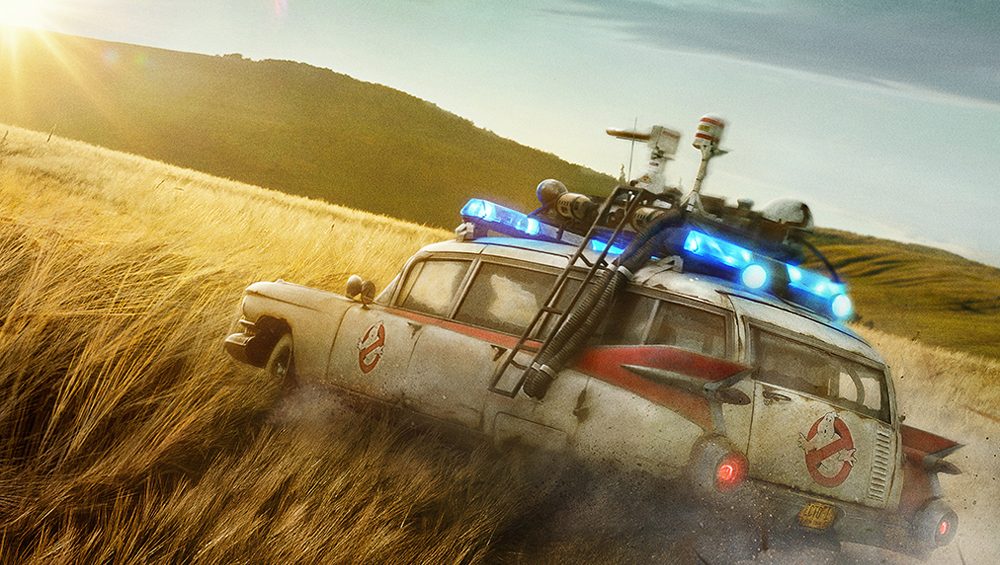 The children discover their grandfather’s history with the original Ghostbusters, who have since been largely forgotten by the world beyond their fan base. 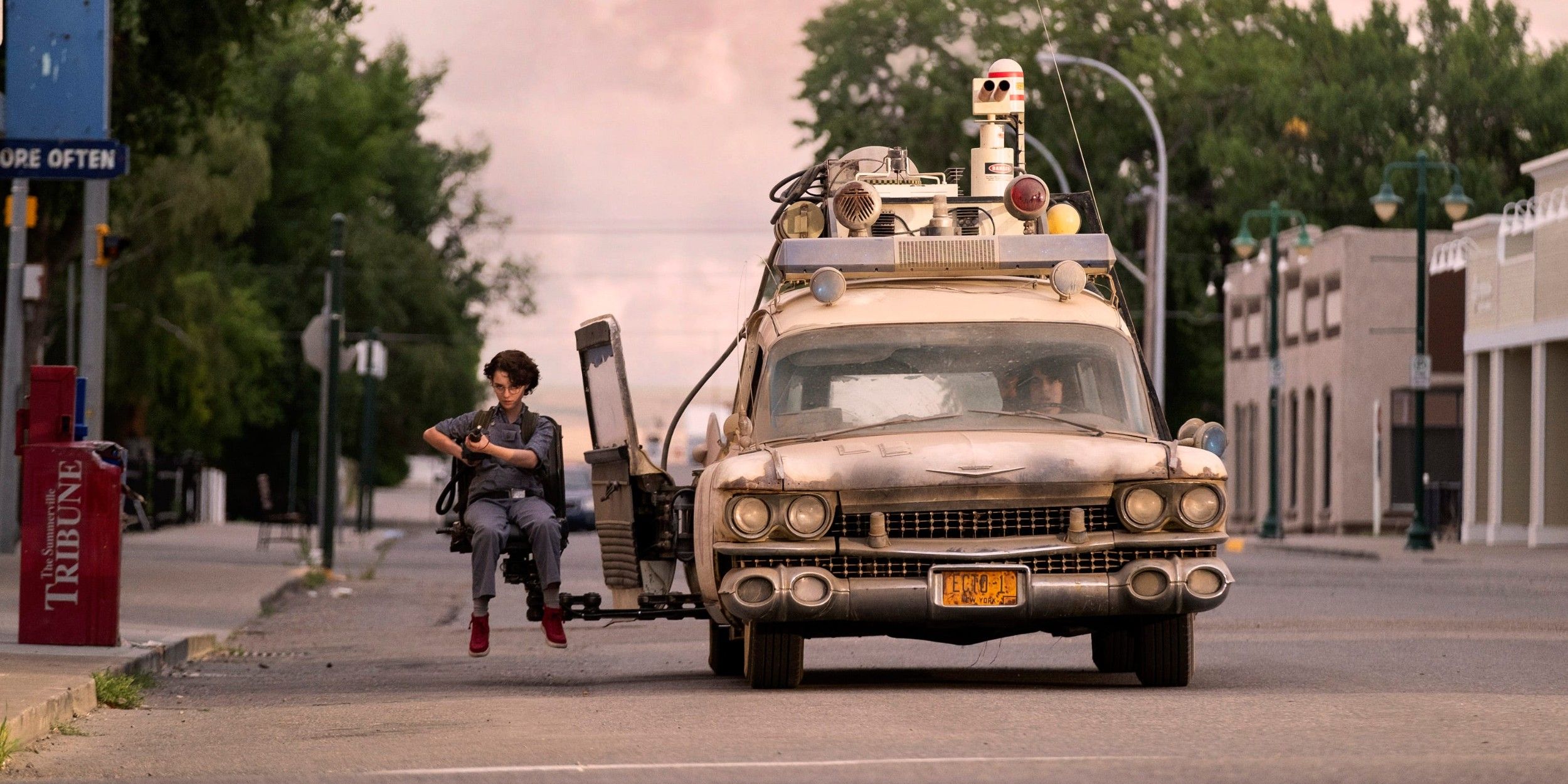 When supernatural phenomena relating to New York City’s “Manhattan Crossrip of 1984” arises and threatens the town, the kids, along with their family and friends, must use the Ghostbusters’ equipment to save it.

THE CAST AND CREW!

Leading the cast this time around are Carrie Coon, McKenna Grace, Finn Wolfhard, and Paul Rudd. These new characters will be the front and center of this new sequel. However, they won’t be alone in their exploits. Helping this new breed of Supernatural superheroes are Bill Murray, Dan Aykroyd, Ernie Hudson, Annie Potts, and Sigourney Weaver. This will be the fourth time they will appear in a ‘Ghostbusters’ film. They will be playing their original characters this time and not the ones they played in the 2016 reboot of the franchise. Sadly, Harold Ramis is no longer with us but the film promises to pay tribute to the departed Egon Spengler in some touching way. 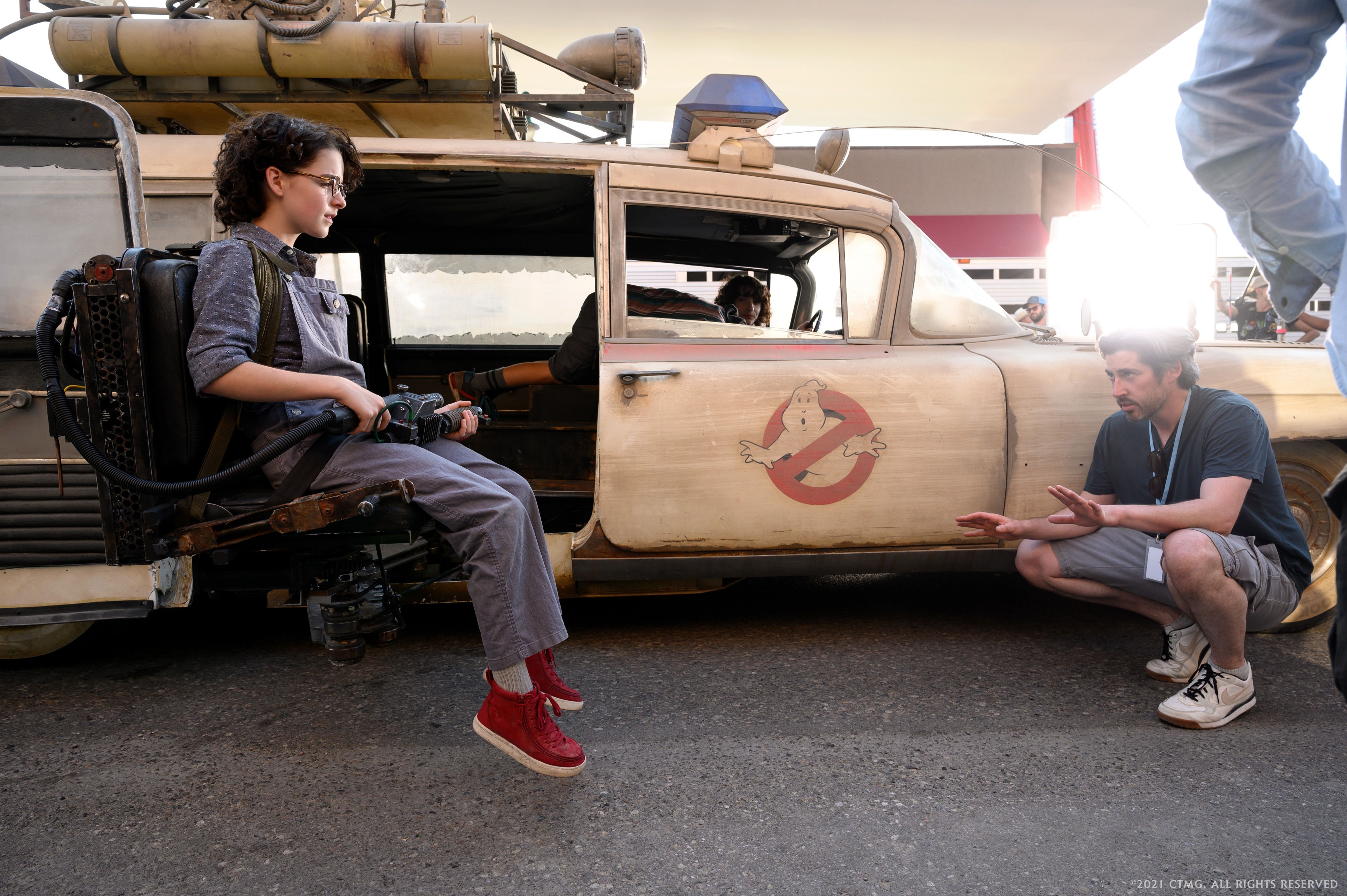 Jason Reitman, son of the original director, Ivan, continues his family ties to the franchise by directing and co-writing the film. Ivan Reitman himself is handling producing duties. Jason Reitman’s co-writer is Gil Kenan and both have written the film based on the original concept by Harold Ramis and Dan Aykroyd. Once more, Columbia Pictures are behind the film, which will be distributed by Sony Pictures Releasing. 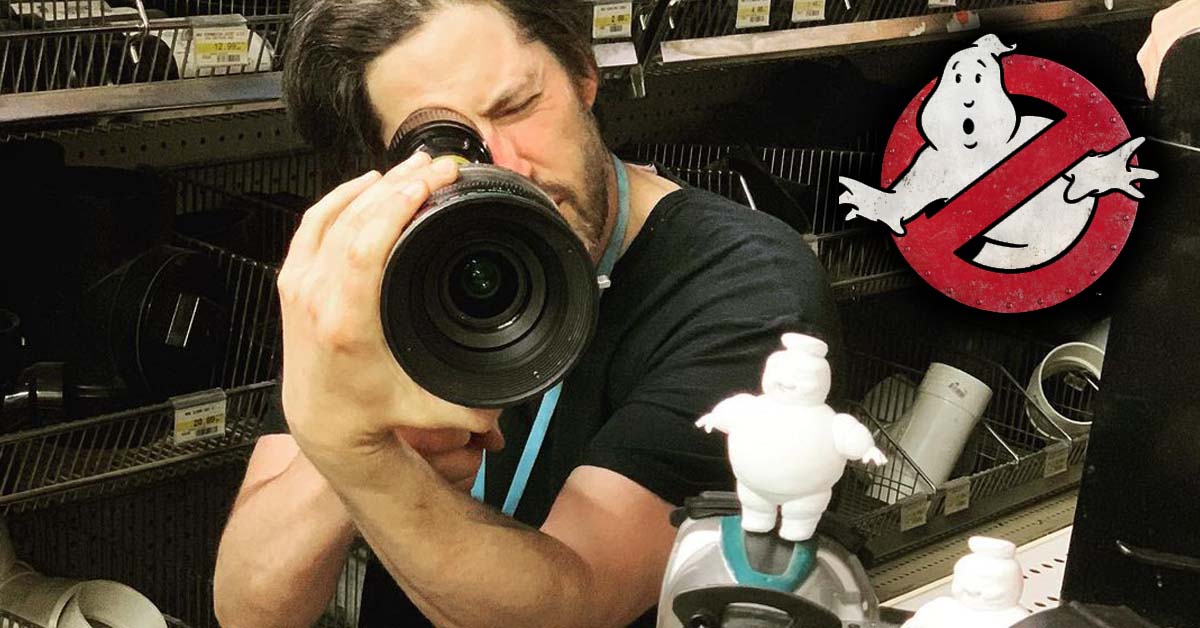 ‘Ghostbusters: Afterlife’ manifests itself in theatres on November 11th.

Are you afraid of no ghosts? Are you ready to grab your equipment and go hunting with the Ghostbusters once again? Or do you feel the franchise should be left in the past and the spectral ether? Why not drop us a line and let us know! We’re ready to believe you!