Bridgerton’s Rege-Jean Page to executive produce and take the lead role in a new reboot!

Things are certainly taking off for Rege-Jean Page. His star has ascended ever since he appeared in Netflix’s ‘Bridgerton‘. He has been rumored to be in the running as the next James Bond. He is starring in the upcoming ‘Dungeons & Dragons.’ film. And if the stories are true, he may yet be in line to get his very own halo. 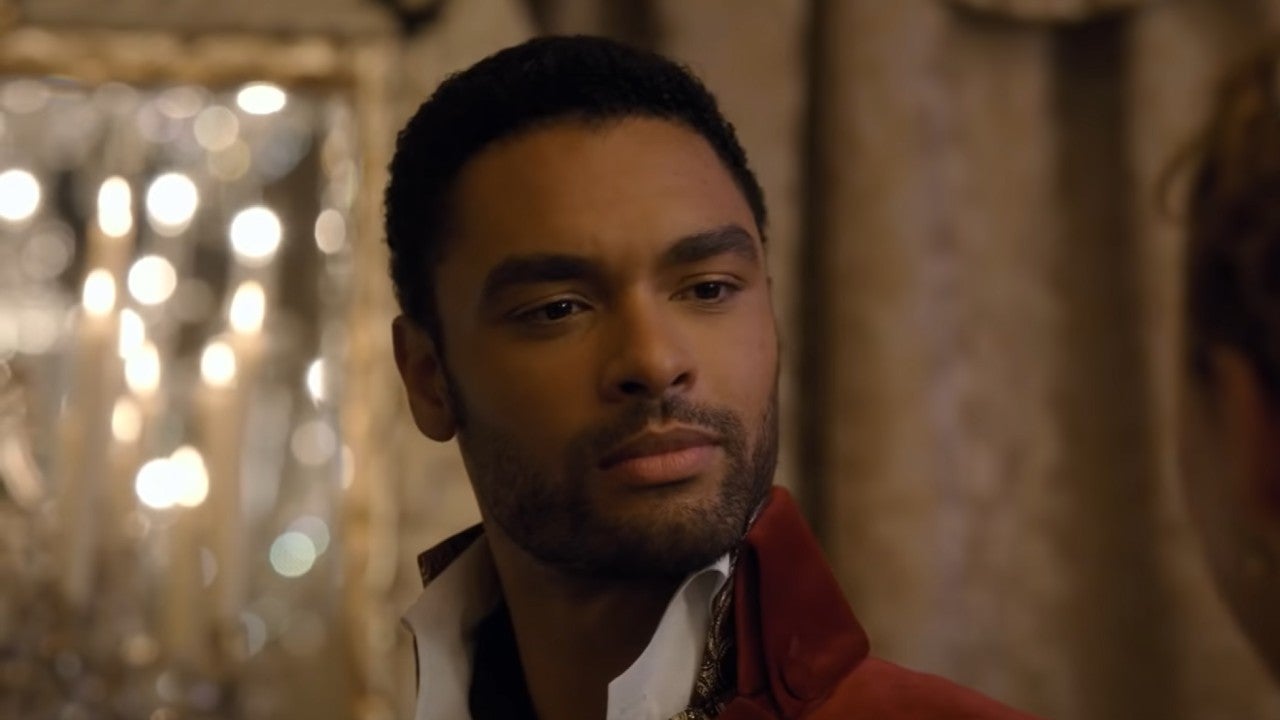 Page is said to be taking on the role of Simon Templar in Paramount’s reboot of ‘The Saint’. If he does, then he will join an awesome list of actors to have played the role. Ian Ogilvy starred in ‘The Return Of The Saint’ on TV back in the 1970s. Val Kilmer played him the last time he appeared in movie theatres in the 1997 film version. And of course, the one and only Sir Roger Moore played the character on TV back in the 1960s and is perhaps the most famous version of them all. 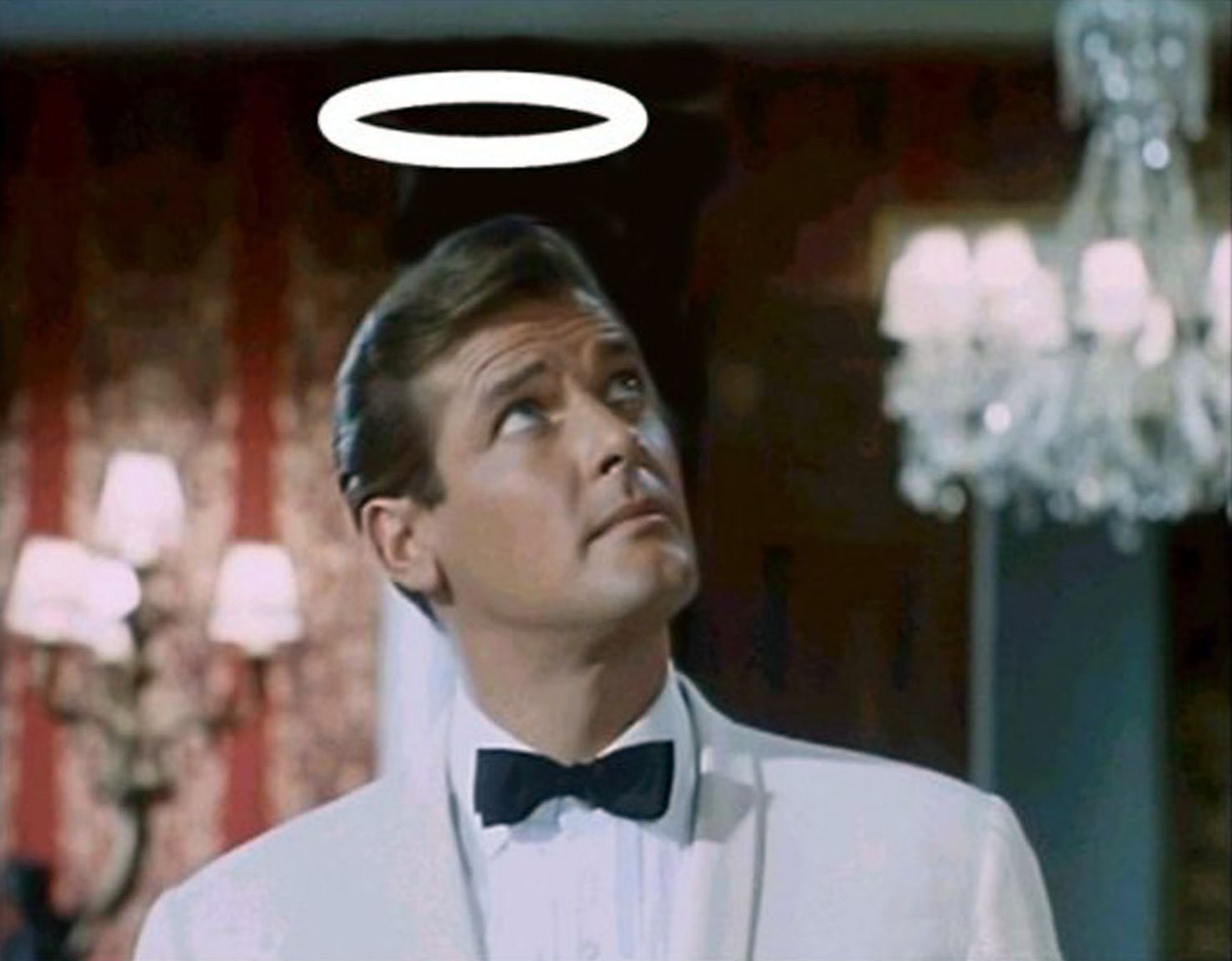 ‘The Saint’ is based on the adventure novels by Leslie Charteris. They featured a mysterious man named Simon Templar. In the books and the TV shows, Templar was taking on various villains, all with their own nefarious schemes and vendettas. Val Kilmer retconned the character back in 1997 when his version became a master thief and a master of disguise. There is yet no word on what direction Page’s movie will take or any news on how he will portray the character. 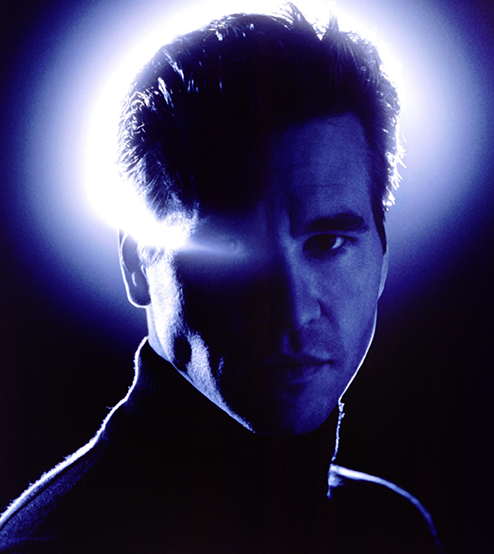 Playwright and actor Kwame Kwei-Armah, who co-wrote the upcoming John Boyega drama ‘892’ has been brought in to create a new draft of the screenplay. It is said that Paramount is favoring an action-thriller for the character but this has yet to be confirmed. The project has been mooted for a while now. At one stage, Chris Pine was attached to star in a new movie version with Dexter Fletcher directing. Producing the film will be Brad Krevoy and Lorenzo Di Bonaventura. Robert Evans will also gain a producing credit despite passing away back in 2019.

It will be interesting to see Page’s take on the classic material and exactly how he handles the mantle of Simon Templar. All I ask is that Paramount keeps the classic theme for the film. And if possible, pay homage to Roger Moore’s and Ian Ogilvy’s portrayal of the character by having the halo appear above Page’s head. That’ll be great! 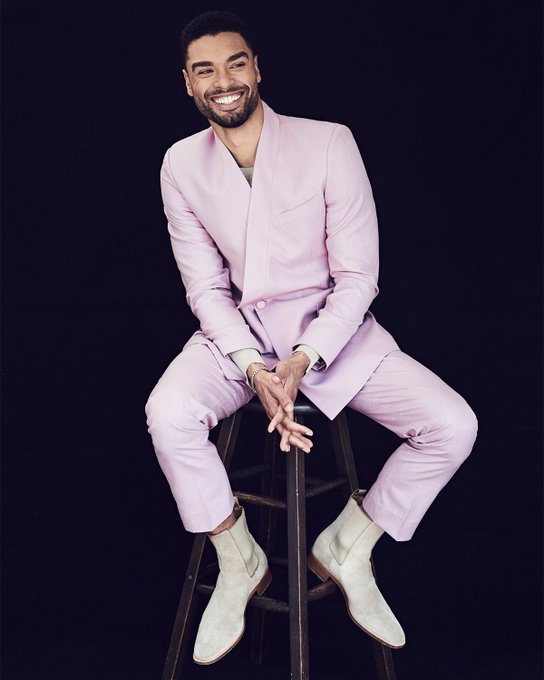 ‘The Saint’ will open sometime in the future. Keep checking back here at The Future Of The Force for any further updates!

Review | Phantom of the Idol (Episode 6)

Review | Rise of the Teenage Mutant Ninja Turtles: The Movie