Looking for something new to buy and keep on home entertainment? We’ve got your back!

Thanks to the pandemic, we have been starved of anything really substantial hitting home entertainment. Films that we would have seen last year are only just starting to trickle out now. But thanks to the reopening of cinemas, the influx we can expect over the coming months is substantial. Big hitters are on the horizon to hit download and keep. The Disc formats. And, of course, Disney’s biggest hitting Disney+ for all subscribers as well as all the home entertainment formats. Some are available right now while others are on the horizon.

Check out the trailer below to get a glimpse of what we have to look forward to over the coming months:

JUST A HANDFUL OF TITLES!

These are but a handful of what we have incoming on the run-up to Christmas. The titles include these for your consideration:

Sir Anthony Hopkins in his Oscar-winning role. Grab the film on DVD or Blu-Ray from August 31st. 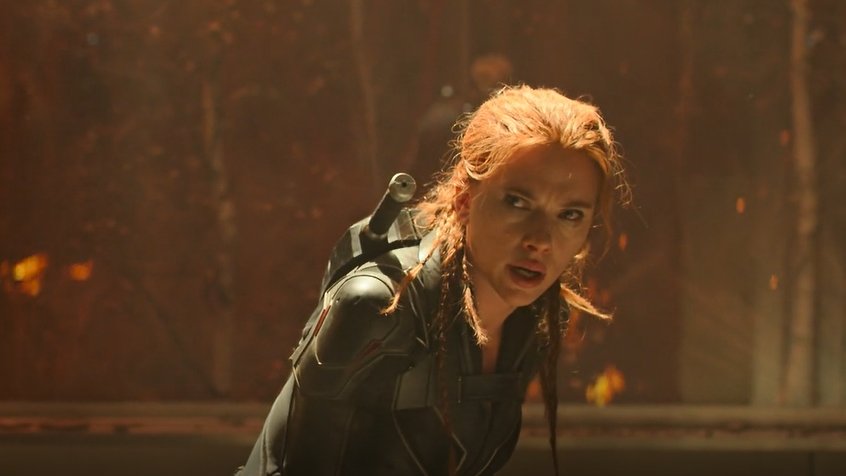 Scarlett Johansson’s swansong as the Marvel Character. Catch it for all Disney+ subscribers from October 6th or on all disc formats from Monday, September 13th. 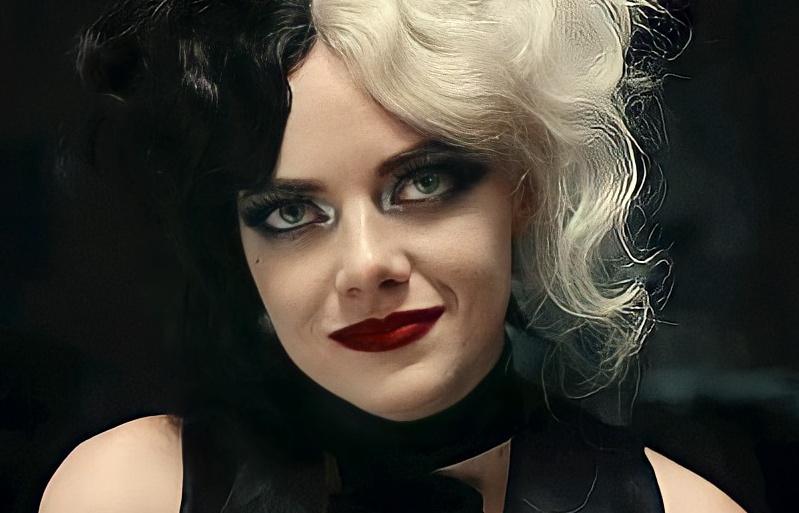 Emma Stone as the evil Cruella Di Ville. Grab it on home entertainment from August 17th or watch on Disney+ for all subscribers from August 27th. 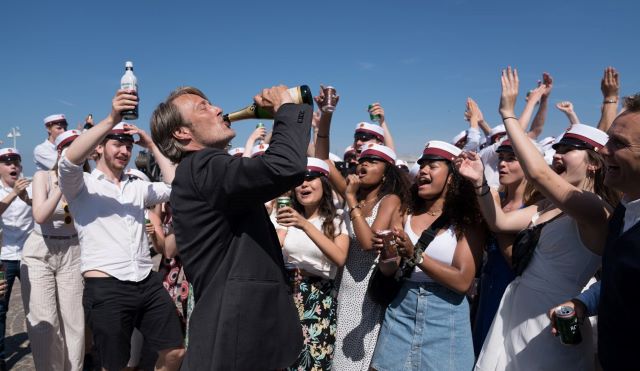 The Oscar-winning film hits Dvd And Blu-Ray later this year. 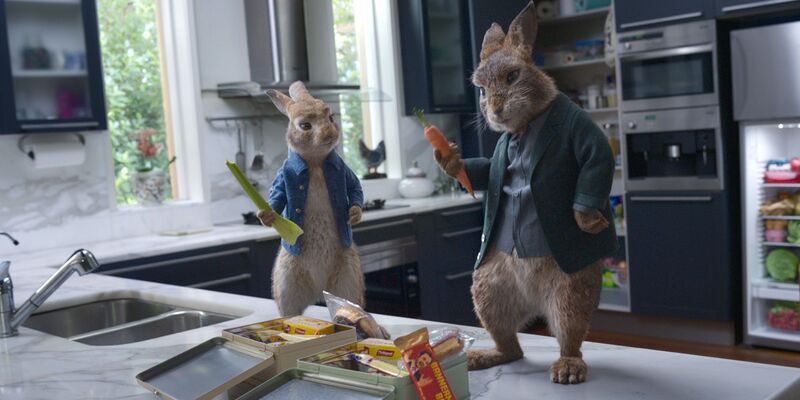 The family comedy sequel is available to own now on buy and keep and on DVD and Blu-Ray. 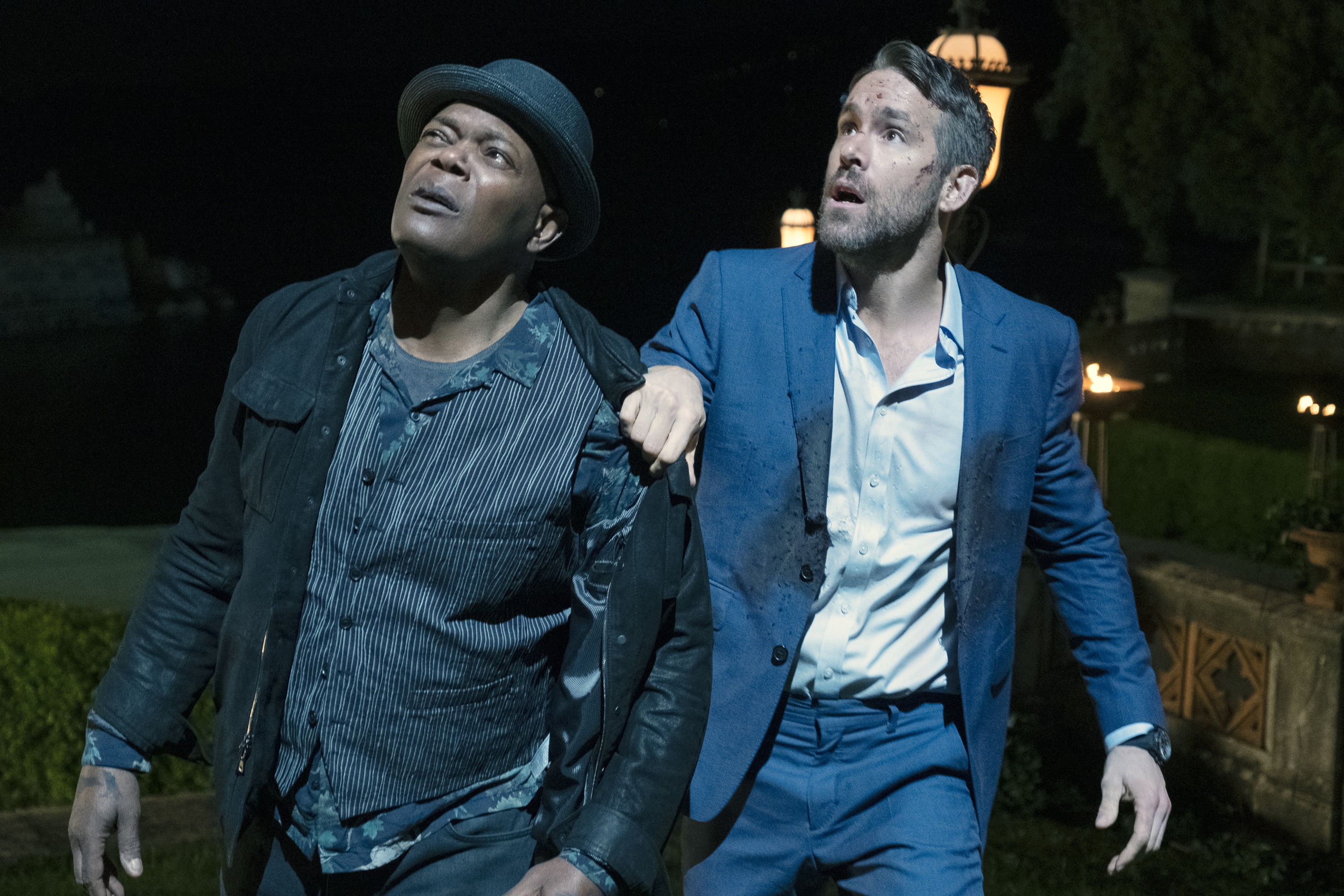 The big-screen adaptation of the acclaimed stage musical by Lin-Manuel Miranda and Quiara Alegria Hudes becomes available later this year.

THE CONJURING: THE DEVIL MADE ME DO IT 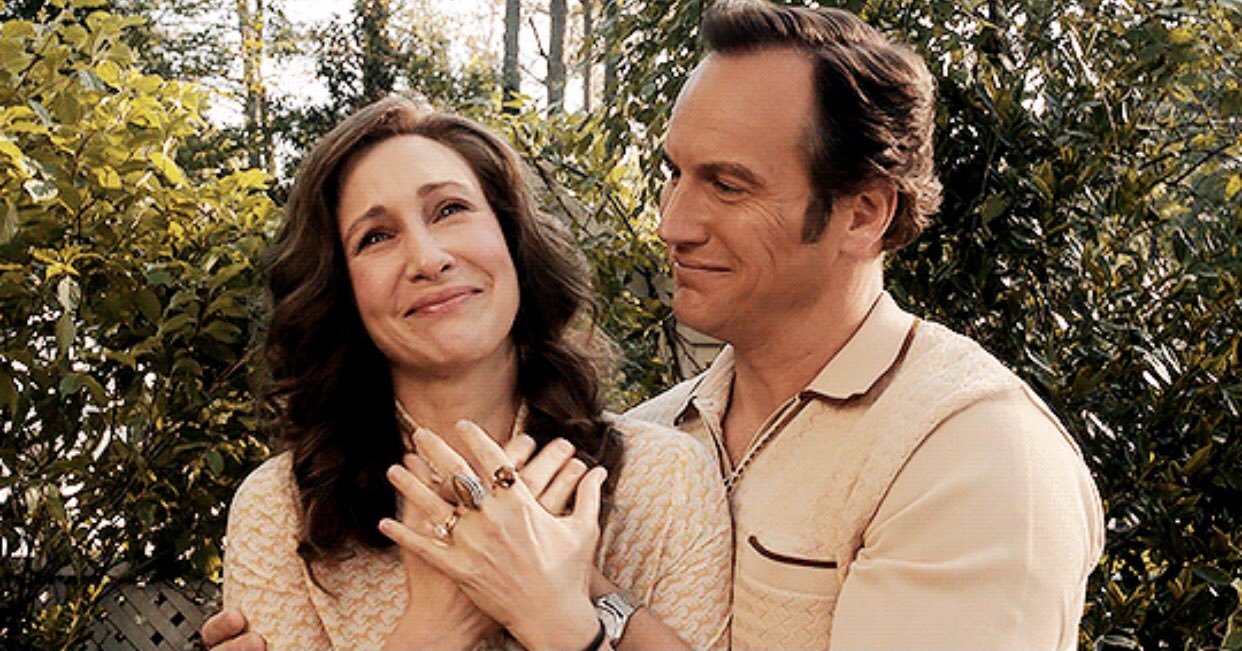 Patrick Wilson and Vera Farmiga return in the eighth installment in the horror franchise. Pick it up from Monday, September 6th.

Check back right here at The Future Of The Force for further news on upcoming releases and their respective dates.

Tags: Another Round Black Widow Cruella Disney Hitman's Wife's Bodyguard In The Heights Lionsgate Marvel Studios Peter Rabbit 2 Sony Pictures The Conjuring: The Devil Made Me Do It The Father