New posters aplenty! Today has to go down as Poster Monday! To get one is great. To get two is wonderful. But, thanks to one film, we have been given a total of SIX (so far). And one is the official poster for what could be the science-fiction epic of the decade. Let’s take a look at them in all their glory:

SHANG-CHI AND THE LEGEND OF THE TEN RINGS

We start with a new poster for the upcoming MCU film ‘Shang-Chi And The Legend Of The Ten Rings‘: 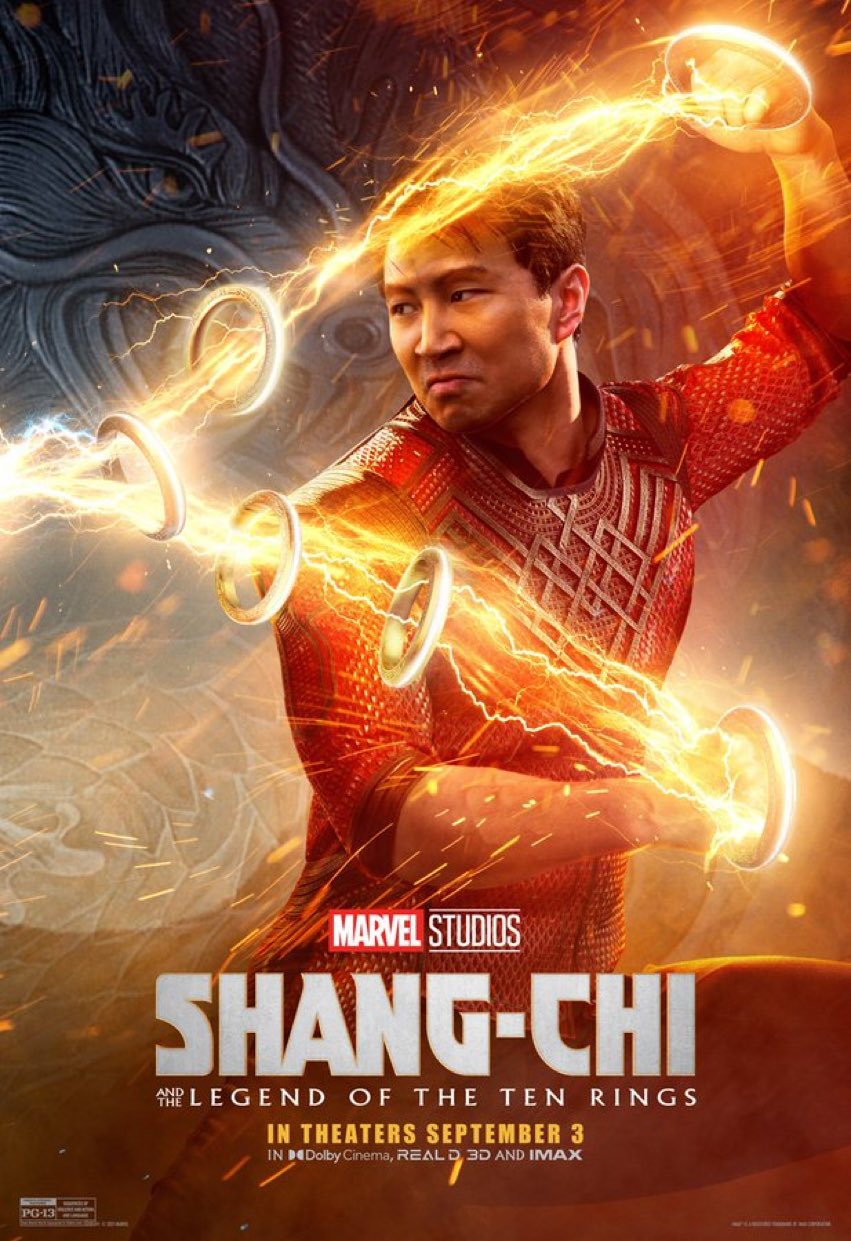 The official poster for what looks to be THE epic of the decade, ‘Dune’ has been unveiled: 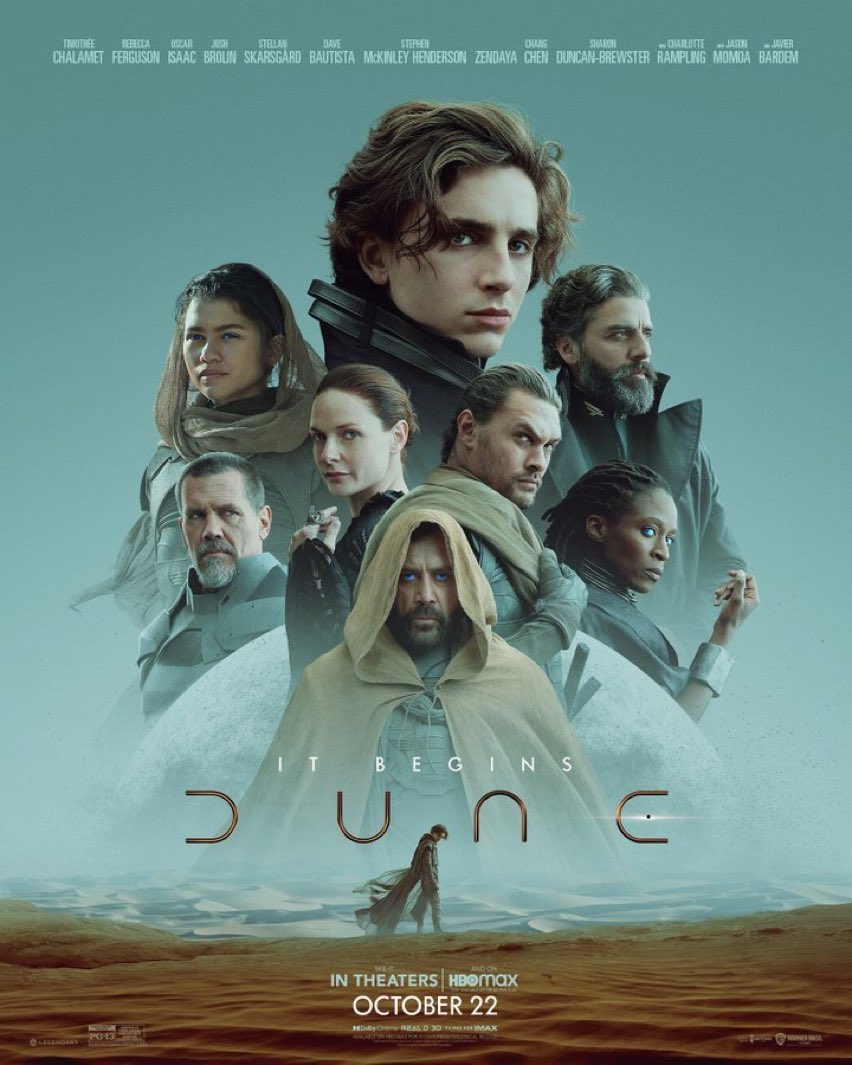 And finally, Ryan Reynolds and his film ‘Free Guy’ give us not one but FOUR new posters. And they are all inspired by classic videogames: 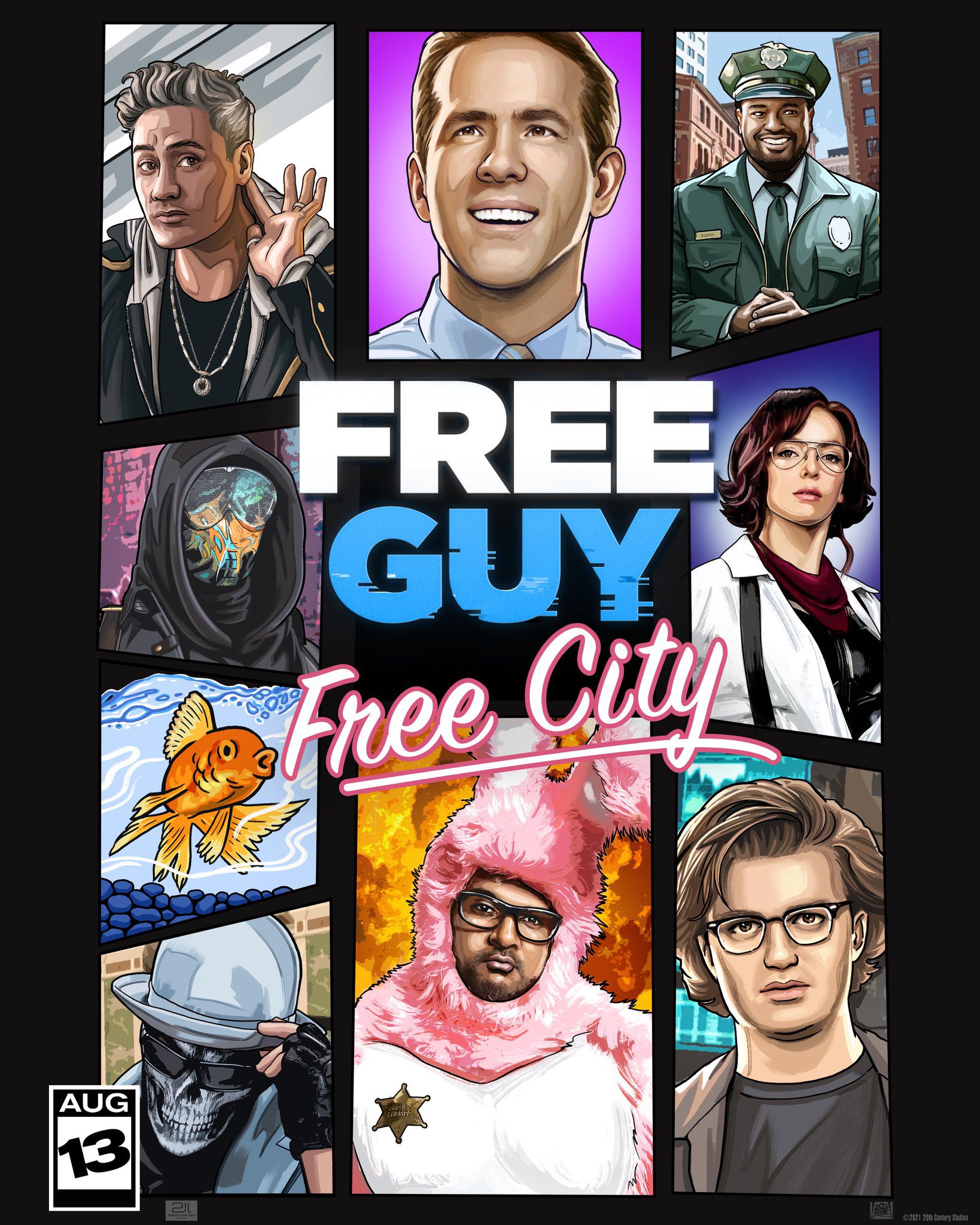 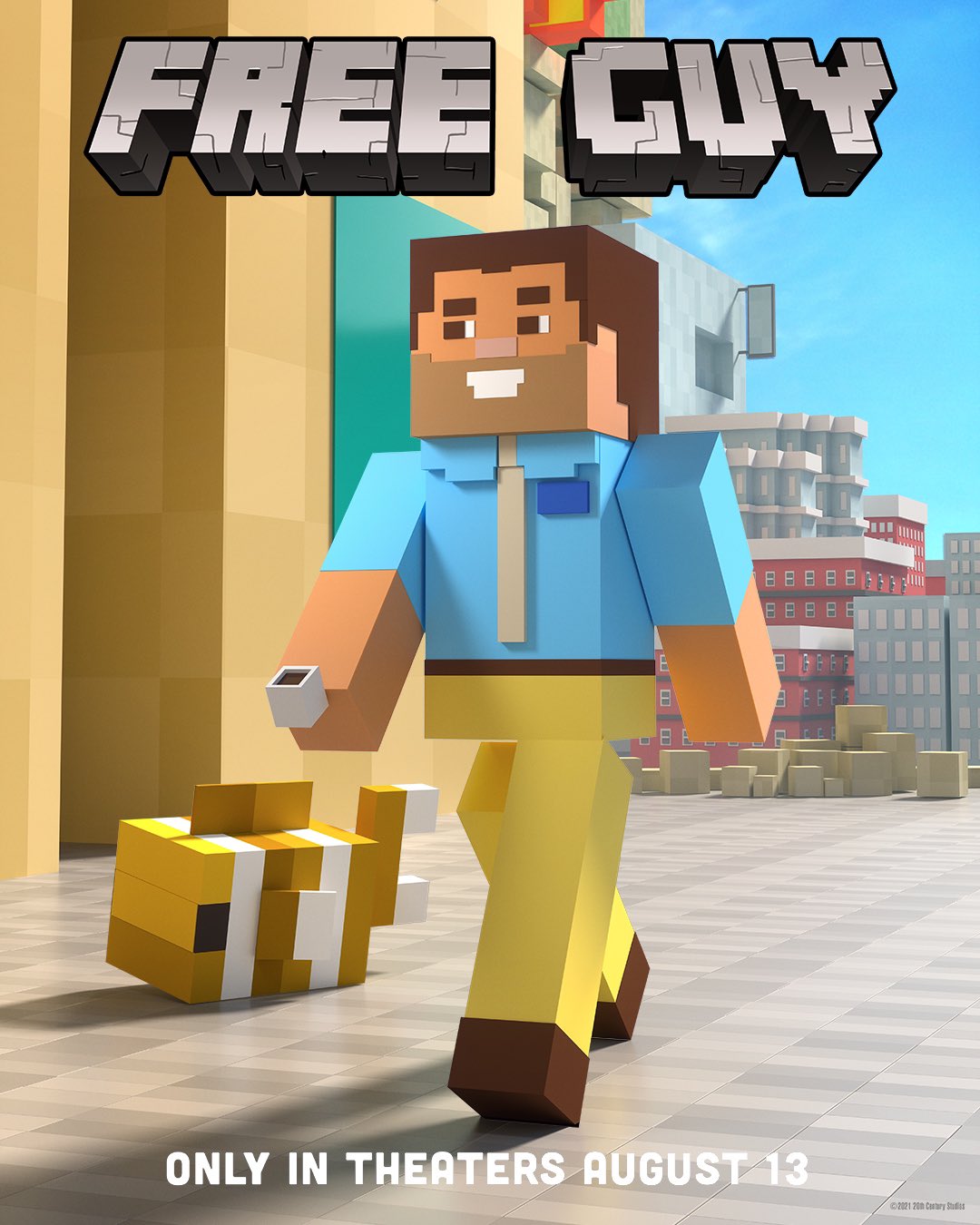 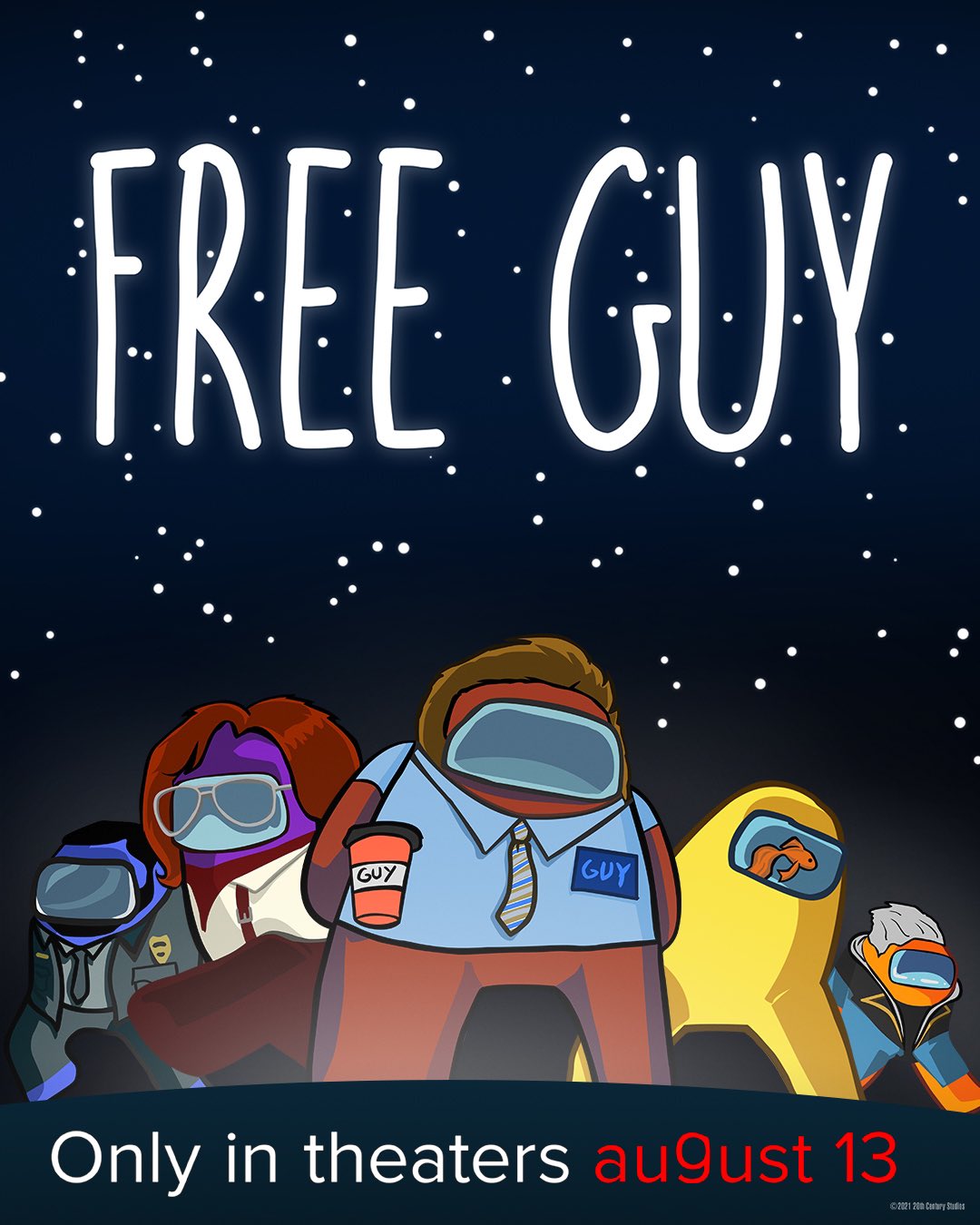 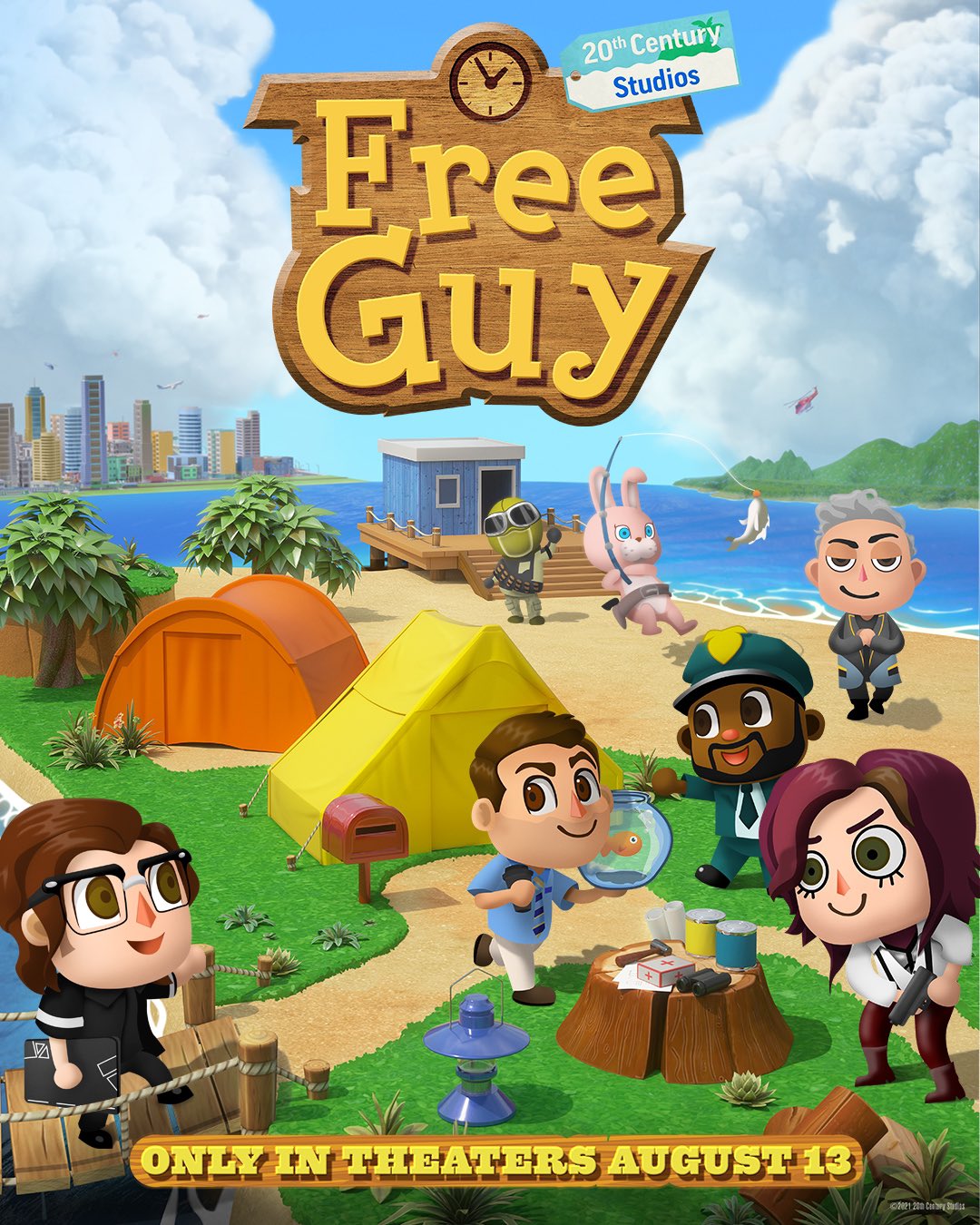 Are you looking forward to these upcoming movies? Which one(s) are high on your must-see list? Let us know in the comments section!