The Hulk’s enemy returns once more in a new promo for Marvel Studios’ Shang-Chi!

The anticipation for the next Marvel MCU movie ‘Shang-Chi And The Legend Of The Ten Rings’ is building up nicely. We have already been given a brief look at the returning character of Abomination during a previous trailer. Well, now is the time for him to be revealed in full. Thanks to the latest promo for the film, we get our first clear look at him once again: 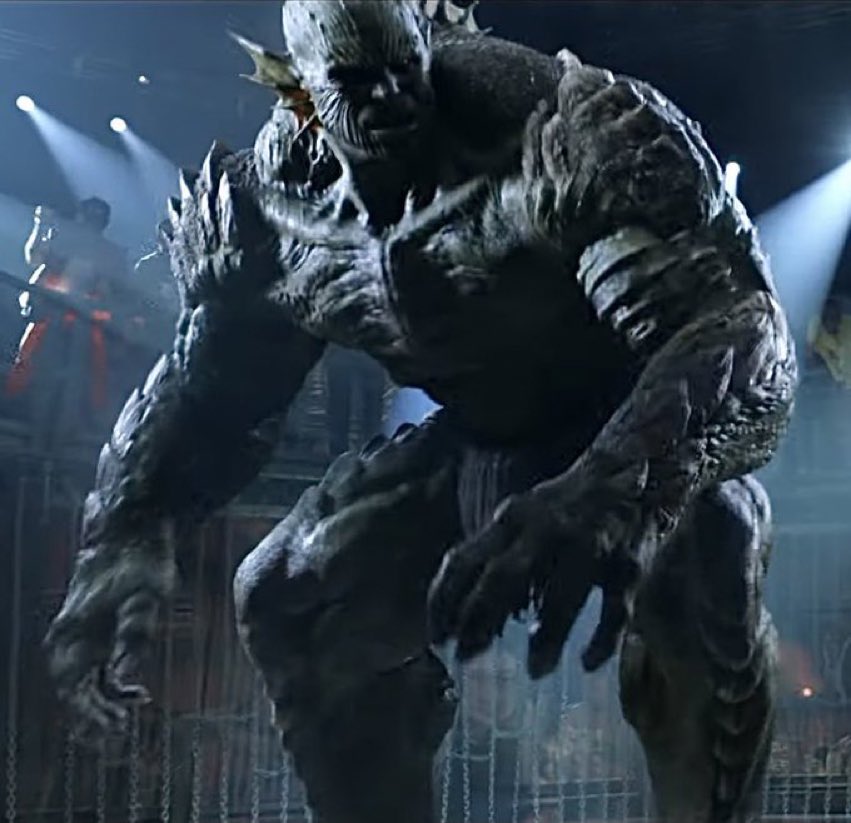 Do you want to see the rest? You got it:

‘Shang-Chi And The Legend Of The Ten Rings’ opens on September 3rd.

Are you going to see the new film? Are you excited about the return of Abomination? Let us know what you think!

Can’t get enough of Shang-Chi? Check this out:

Book Review | The Odyssey Of Star Wars: An Epic Poem

This Week In Star Wars | Exclusive Art from The Mandalorian, The Book of Boba Fett Has Arrived, and More!

The Book Of Boba Fett Chapter 4 Arrives On Disney+ In