A little while back, we reported that ‘Robocop: The Series’ was coming to DVD and Blu-Ray. The series as well as the Steven Seagal film ‘A Dangerous Man’ were scheduled to be released this month. Sadly, packaging issues at the manufacturing plant have caused both titles to be delayed in release. Both will now hit the shelves and the online retailers on May 24th. The delay isn’t too serious but is an inconvenience to those who were eagerly awaiting the chance to buy them. 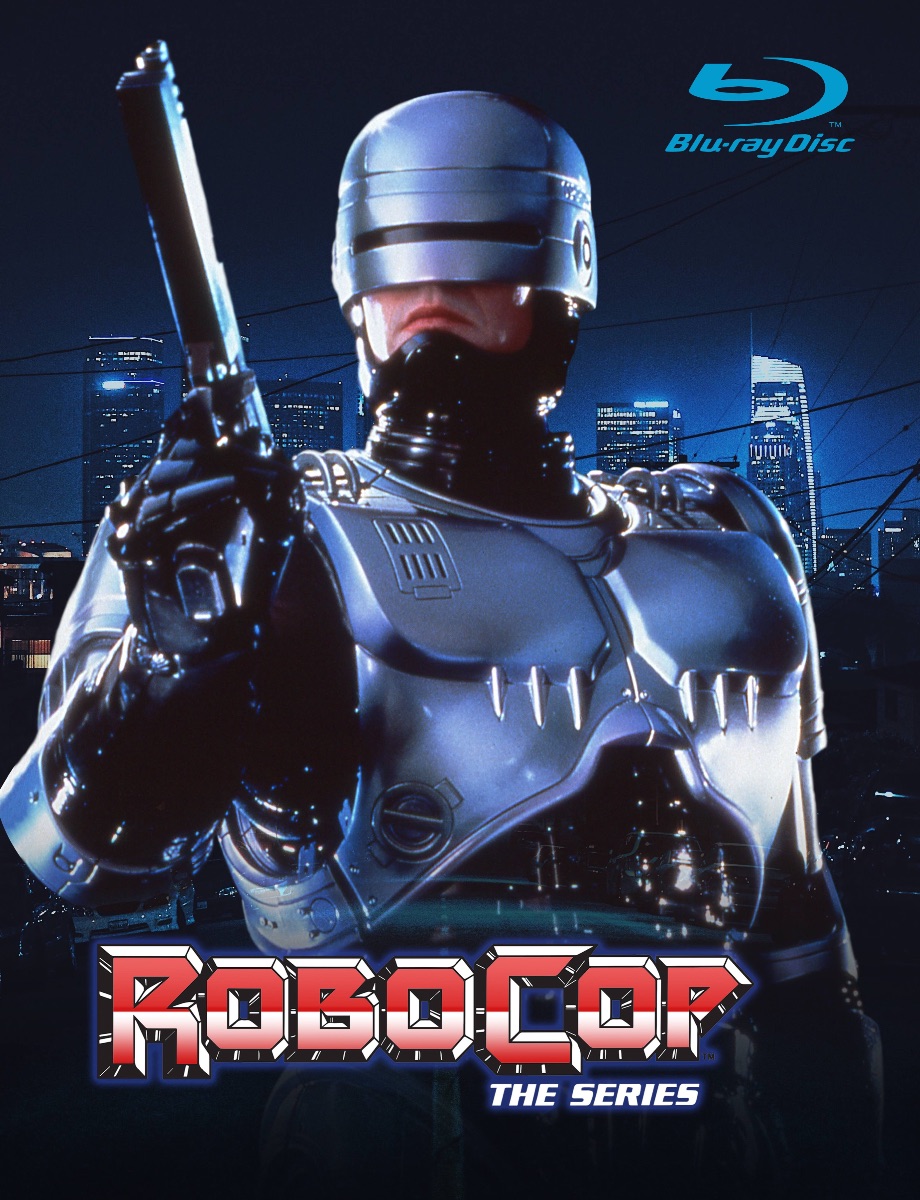 ROBOCOP: THE SERIES -Release date: May 24

SYNOPSIS:
In 1994, after three films in the franchise, the popular sci-fi action character RoboCop debuted in his own television series. Produced by Canada’s Skyvision Entertainment, RoboCop: The Series starred Richard Eden in the title role. An 89-minute pilot aired in two parts in March, followed by 21 one-hour episodes. Aimed at a younger audience, the series dialed back the graphic violence of the first two movies and displayed a tone similar in feel to RoboCop 3. Many of the events and plotlines seen in the films were discarded. With RoboCop: The Series acting as a reset for the once human, now cyborg police officer. The series theme song, “A Future to This Life,” was performed by rock legends Joe Walsh and Lita Ford. Additionally, the series included songs by the Band, Dave Edmunds. Nicky Hopkins, Iron Butterfly, KC and the Sunshine Band. And Todd Rundgren, among others. 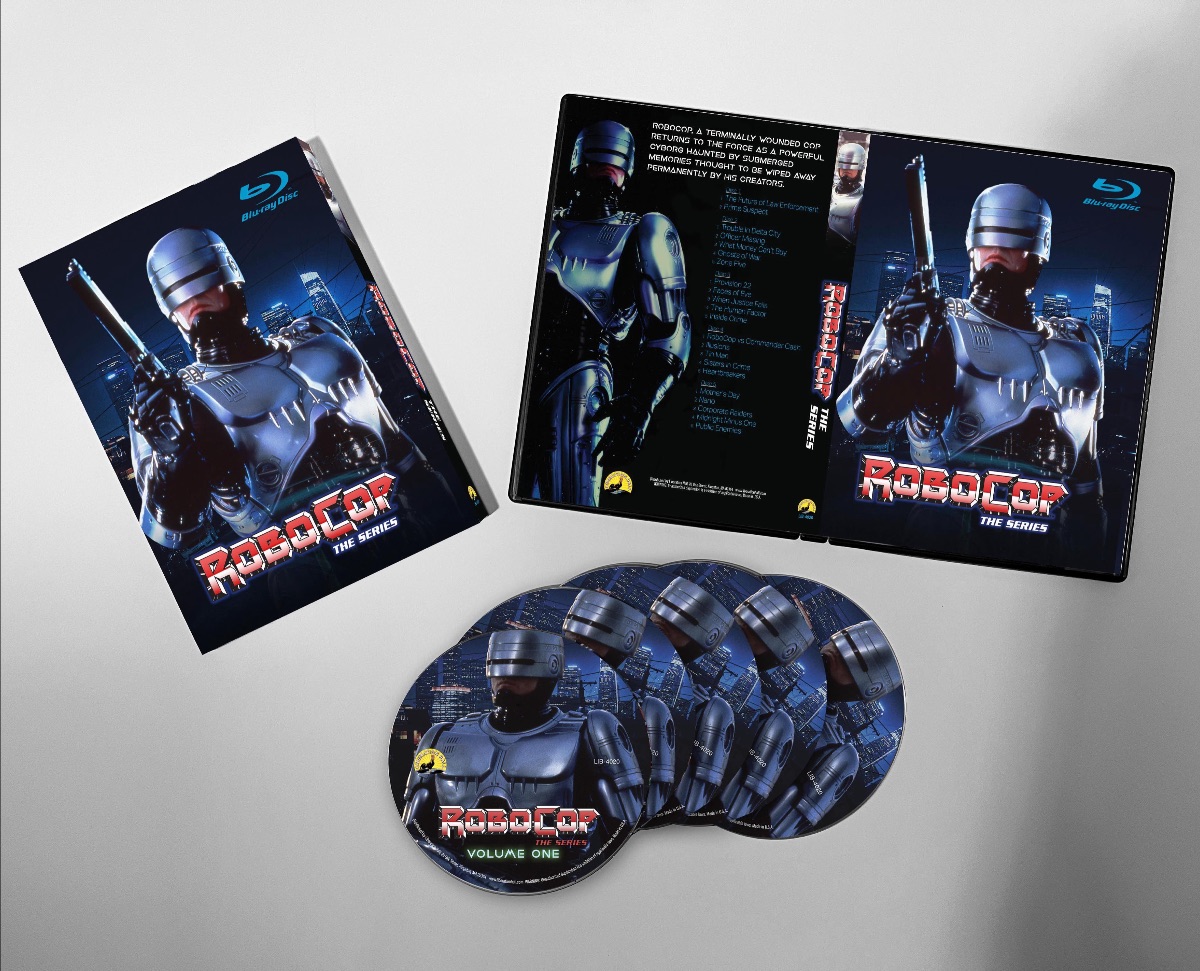 DETAILS:
Both the Blu-ray and DVD box sets feature the pilot film, all 21 original episodes, and bonus features.

A DANGEROUS MAN-Release date: May 24

SYNOPSIS:
After serving six years for a crime he did not commit, ex-Special Forces agent Shane Daniels (Steven Seagal) is released from an Arizona prison. Within hours, he witnesses the murder of a police officer by members of the Chinese mafia who have kidnapped a girl and stolen a bag of drug money. Shane intercedes with the help of the Russian mafia, whose boss owes him a favor for having saved his son from the Chinese mafia. 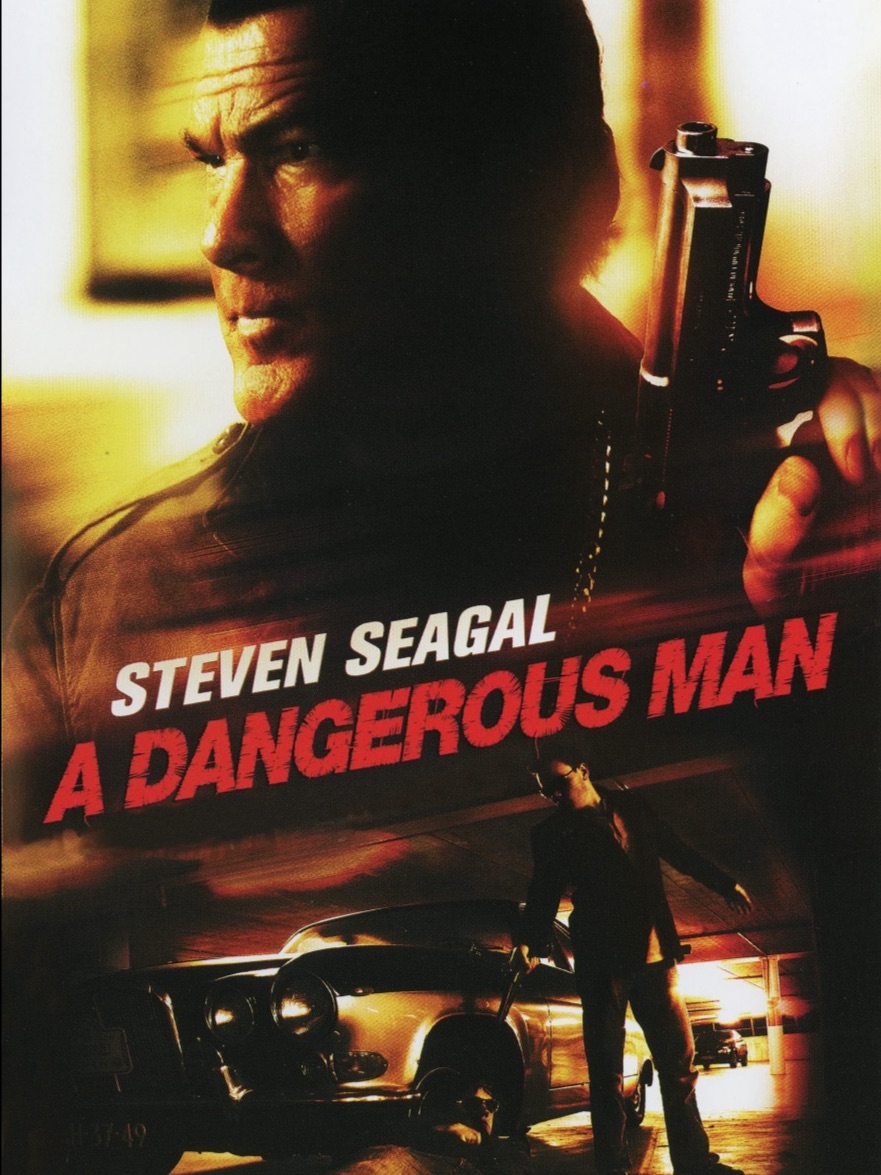 Both titles will now release on May 24th.