Just hours after what was an explosive season finale,  Ludwig Göransson‘s spectacular score from The Mandalorian Season 2 Chapters 13-16 is now available to own. The score is available to own from Apple and Amazon Music and boasts sixteen wonderful tracks – including the iconic themes that accompanied the return of Boba Fett, and Ahsoka Tano‘s stunning live-action debut. 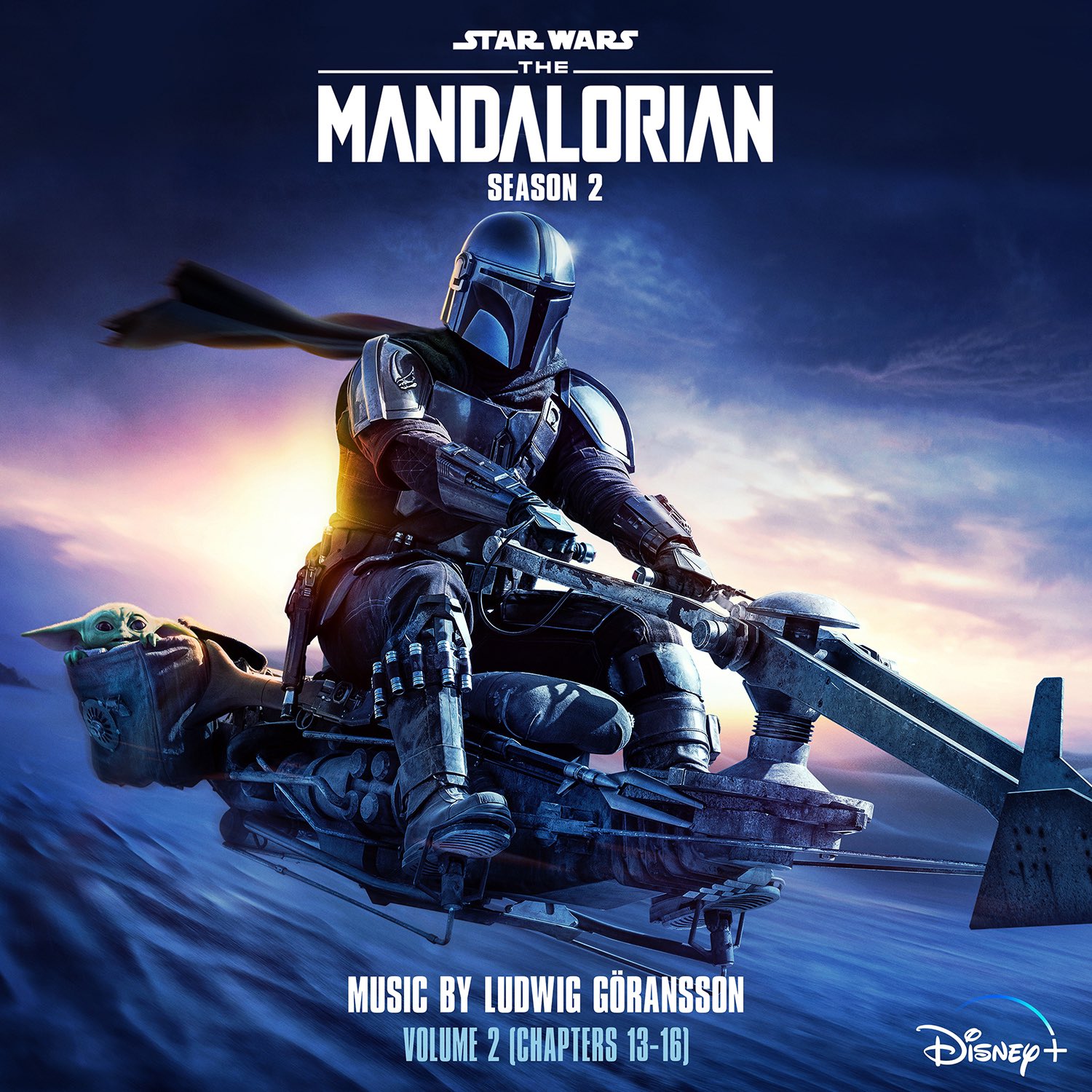 And if that wasn’t enough to have you dancing around like a Jawa at a Mudhorn Egg roast, the composer has uploaded the entire score to his official YouTube channel for you to enjoy absolutely free. Get your first listen here:

This is the way!