Centuries before the rise of the Empire, we are introduced to Marchion Ro. The mysterious Eye of the Nihil in The High Republic era.

It’s time for us to meet Marchion Ro. The mysterious Eye of the Nihil from Star Wars: The High Republic. Like his father, who held the position of Eye before him, Ro was the leading member of the Nihil marauder group. Because of Ro, the Nihil grew to be a significant threat to the Jedi Order and the Galactic Republic in the galaxy, and the raiders came to revolve around him. 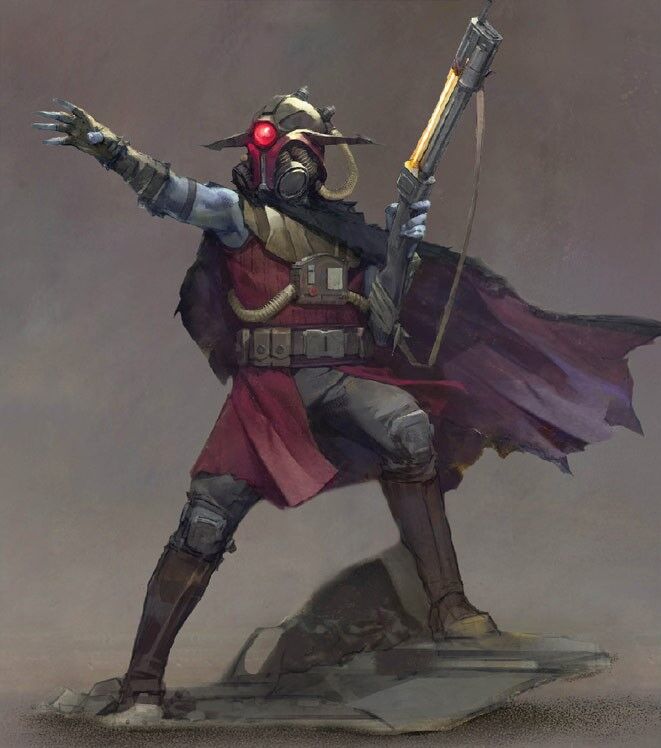 Fans first learned about Marchion Ro in Charles Soule’s The High Republic adventure ‘Light Of The Jedi‘. (Read our review). And now, StarWars.com is taking a closer look at The High Republic‘s Jedi Master.

Star Wars: The High Republic is a multimedia epic set centuries before the events of Star Wars: The Phantom Menace. During the prime of the Jedi Order.

Our reviews of these wonderful stories have come thick and fast. Whether it’s A Test Of Courage, Light Of The Jedi, The Great Jedi Rescue, Into The Dark, or the Marvel comic. We have the review for you. So check back regularly and never miss a single review.

Confirmed! The Batman Will Run For Almost Three Hours!

Defining The New Benevolent Side Of Boba Fett

Ghostbusters Afterlife Debuts At No.1 On The Official Film Chart