Showrunner Chris Chibnall also confirms his departure from Doctor Who and the TARDIS!

The TARDIS is looking for a new keeper. It has been confirmed that actress Jodie Whittaker is to step down as the thirteenth incarnation of ‘Doctor Who.’ at the end of 2022. She will play the character in a six-part event serial this year and three specials in 2022. The third special will be feature-length and will mark her departure from the role. It has also been announced that showrunner Chris Chibnall will also be departing the BBC show, which is shown around the world. Executive producer Matt Strevens has also called time on his tenure with the show and will depart after the final special.

Jodie Whittaker had this to say about her time in the TARDIS:

“In 2017 I opened my glorious gift box of size 13 shoes. I could not have guessed the brilliant adventures, worlds, and wonders I was to see in them. My heart is so full of love for this show, for the team who make it, for the fans who watch it, and for what it has brought to my life. And I cannot thank Chris enough for entrusting me with his incredible stories. We knew that we wanted to ride this wave side by side and pass on the baton together. So here we are, weeks away from wrapping on the best job I have ever had.” 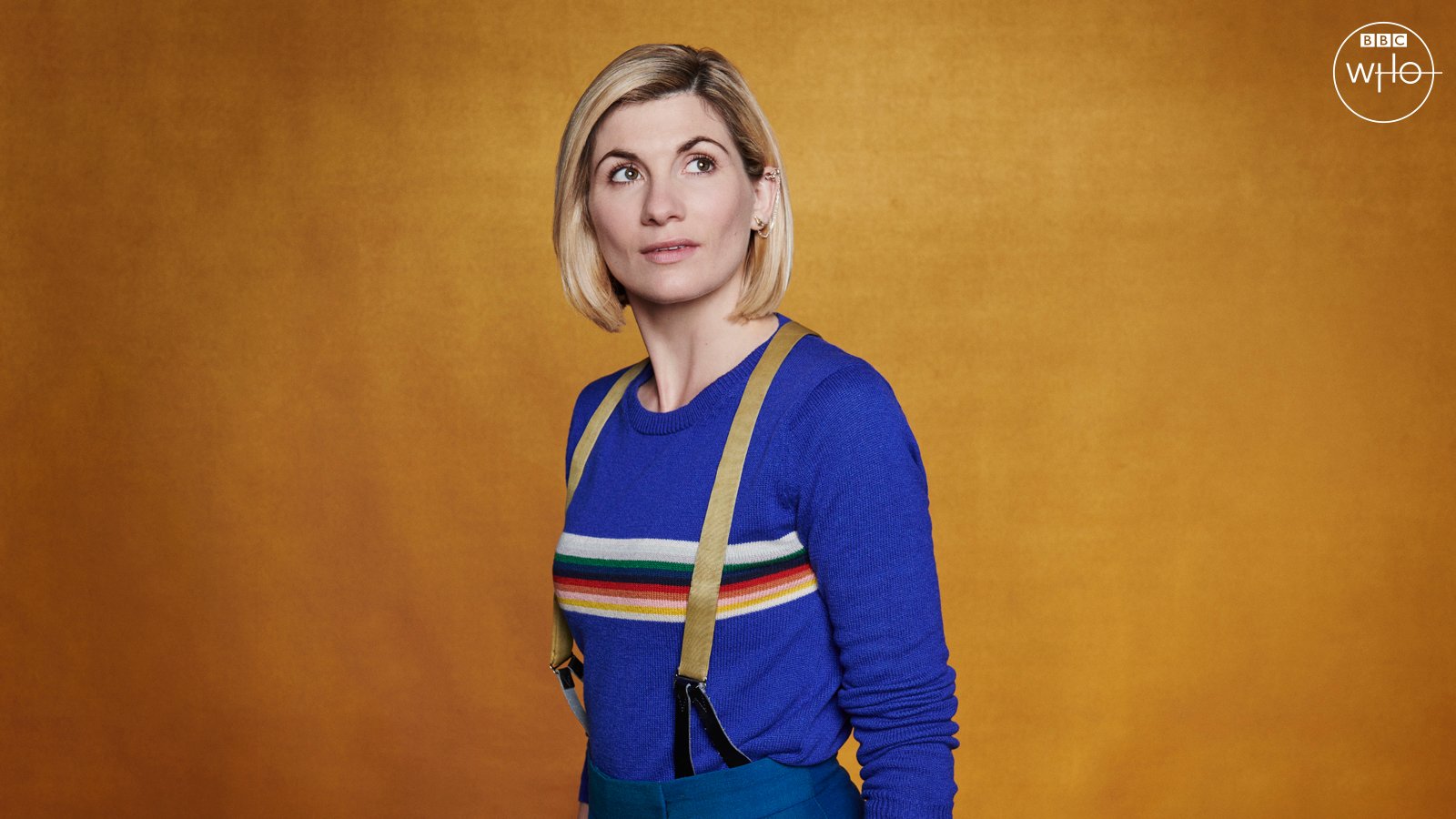 “I don’t think I’ll ever be able to express what this role has given me. I will carry the Doctor and the lessons I’ve learned forever. I know change can be scary and none of us know what’s out there. That’s why we keep looking. Travel Hopefully. The Universe will surprise you. Constantly.” 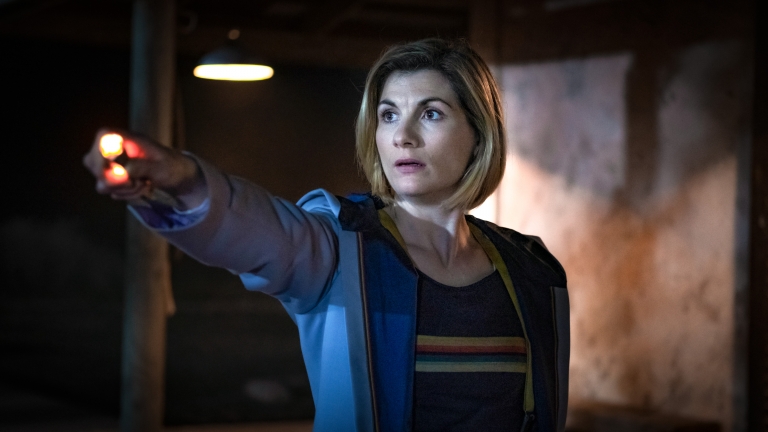 The departing showrunner, Chris Chibnall had this to say regarding his departure:

“Jodie and I made a “three series and out” pact with each other at the start of this once-in-a-lifetime blast. So now our shift is done, and we’re handing back the TARDIS keys. Jodie’s magnificent, iconic Doctor has exceeded all our high expectations. She’s been the gold standard leading actor, shouldering the responsibility of being the first female Doctor with style, strength, warmth, generosity, and humor. She captured the public imagination and continues to inspire adoration around the world, as well as from everyone on the production. I can’t imagine working with a more inspiring Doctor – so I’m not going to!” 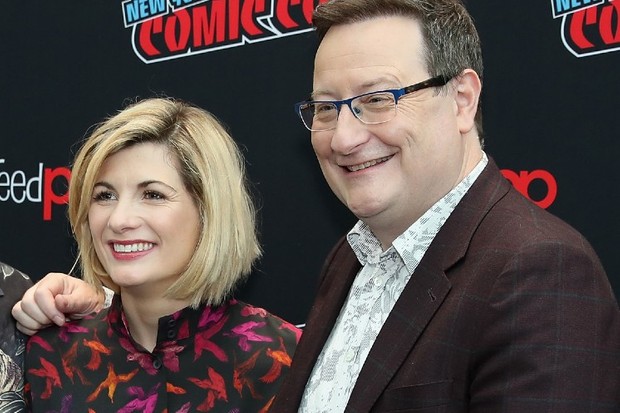 “For me, leading this exceptional team has been unrivaled creative fun, and one of the great joys of my career. I’m so proud of the people we’ve worked with and the stories we’ve told. To finish our time on the show with an additional Special, after the pandemic changed and challenged our production plans, is a lovely bonus. It’s great that the climax of the Thirteenth Doctor’s story will be at the heart(s) of the BBC’s centenary celebrations. I wish our successors – whoever the BBC and BBC Studios choose – as much fun as we’ve had. They’re in for a treat!” 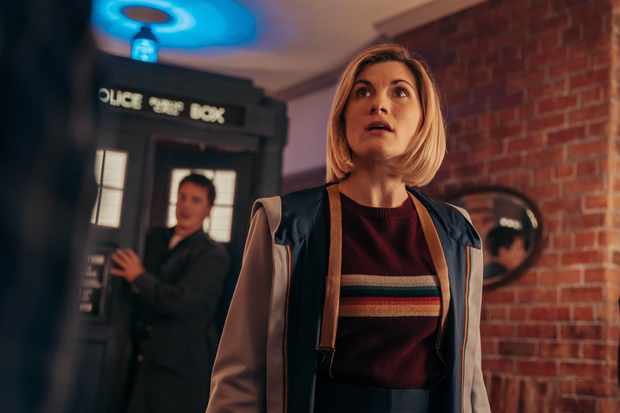 THE DIRECTOR OF BBC DRAMA SPEAKS

The director of BBC drama, Piers Wenger paid tribute to both Jodie Whittaker and Chris Chibnall’s run on the long-running science fiction show:

“Over the last four years, Chris and Jodie have made Doctor Who history, and their time on the show is indelibly marked on our memories. From Rosa Parks to Ascension of the Cybermen, Chris and Jodie have given Doctor Who some of its most life-affirming and tear-jerking moments to date and we are beyond excited to see what they have in store for us in the new series this Autumn. Jodie’s final adventure to mark the BBC’s Centenary in 2022 is set to be a Doctor Who Special to remember. I’d like to thank them both for their incredible work on the show.” 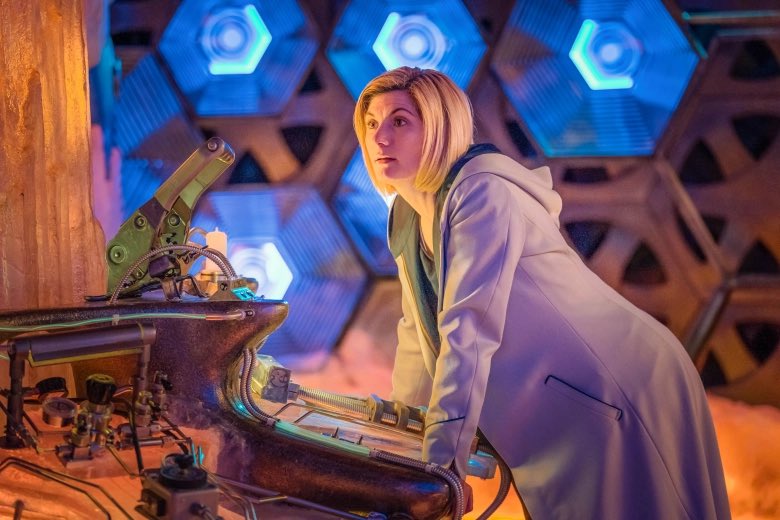 Jodie Whittaker took the keys for the TARDIS at the climax of the 2017 Doctor Who Christmas special, taking over from Peter Capaldi. She made history by becoming the first female Doctor in the history of the show. Before then, the character was always male, and with Whittaker’s casting, the stereotype for the character was finally broken. Although she has had mixed reviews during her time as the Doctor, she is still a popular incarnation of the character. During her run, the show has picked up the Radio Times’ Best Science-Fiction Show award for the 2020 series. As well as receiving two BAFTA nominations for ‘Must-See Moments’. 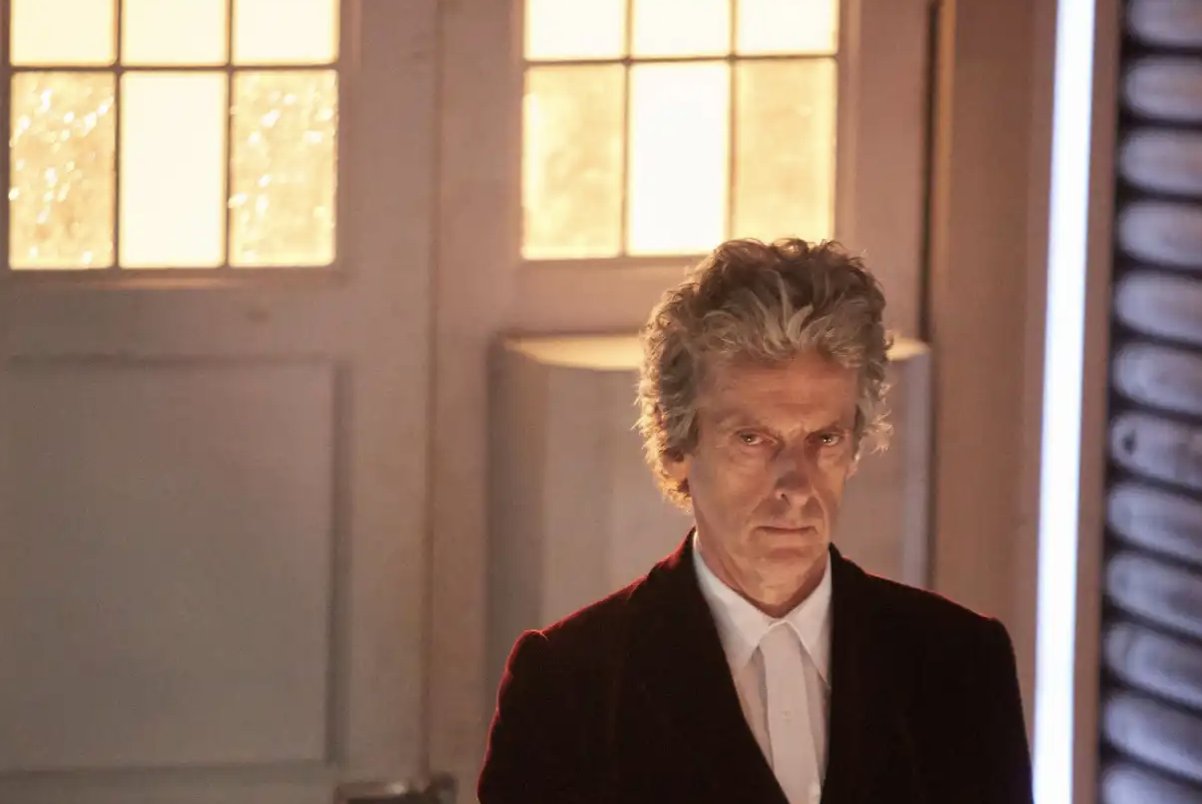 WHO WILL BE THE NEW CUSTODIAN OF THE TARDIS?

Let the speculation start now as to exactly who will be replacing Jodie Whittaker in the role. For me, I believe the show should continue with a female Doctor. And possibly one of color. The restrictions that bound the character for so many years have been broken so anything is possible. Jodie Whittaker’s incarnation won’t be departing until the end of 2022. So I wouldn’t expect to hear much more about who will be handed the TARDIS keys just yet. That won’t be announced until next September at the earliest. But with a new series coming this year, followed by the three specials during 2022, we can enjoy Jodie Whittaker as the Doctor for a while longer before her regeneration. 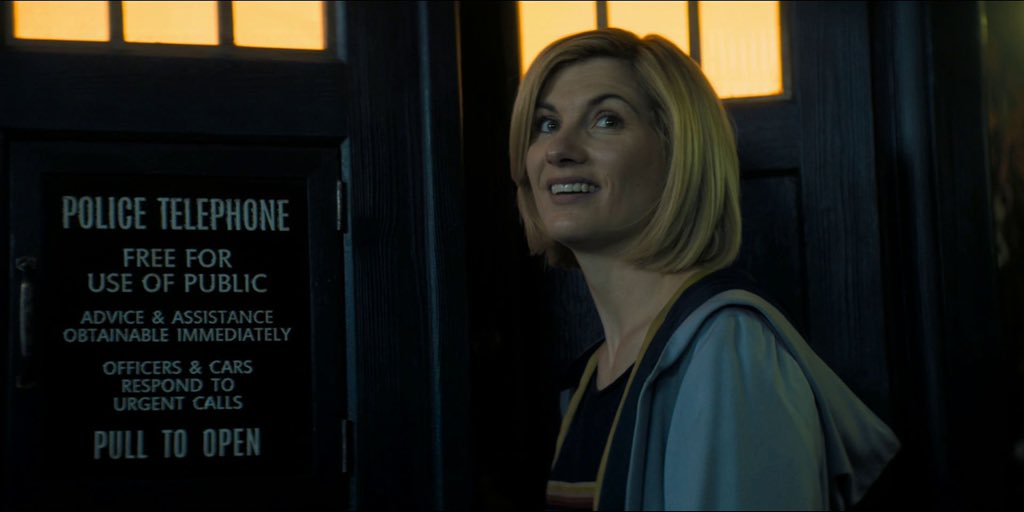 Who do you want to see as the new Doctor Who? Would you like to see a woman continue in the role? Or do you want the show to revert to its tried and tested formula? Let us know how you feel about the news!

One thought on “Breaking News! Jodie Whittaker To Leave Doctor Who!”