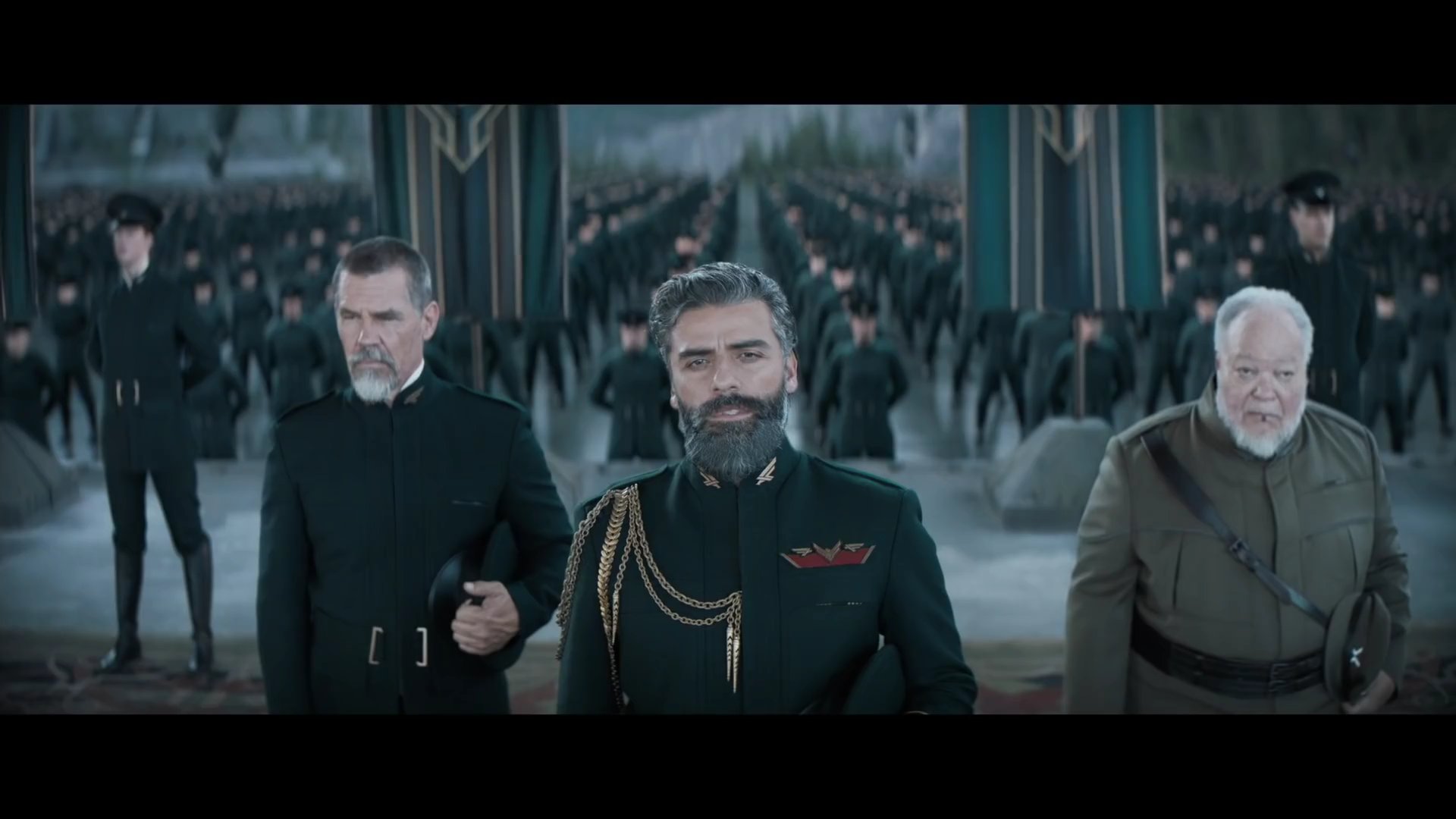 ‘Dune’ releases October 22nd in theatres and on HBO MAX for 31 days.

The Book Of Boba Fett Character Posters Have Arrived!

‘Hawkeye’ Begins Sluggishly But It Has Potential

Episode 3 Of Marvel Studios' Hawkeye Arrives On Disney+ In:

Feel the Force on Social Media.
The Book Of Boba Fett Arrives On Disney+ In